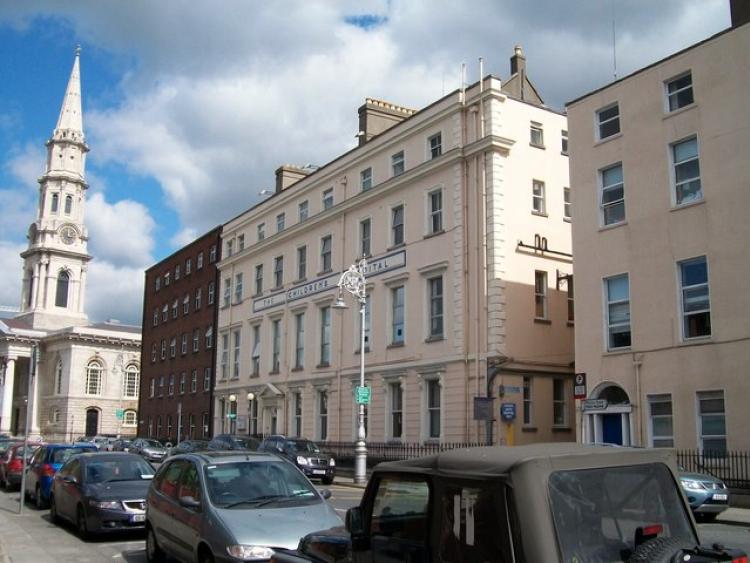 A Laois mother has spoken out about her "shock and upset" at receiving a letter that was addressed to her daughter who had passed away.

Speaking to Joe Duffy, Laura explained what had happened.

"She was 13 days old when she died and you can only imagine the shock and upset that receiving a letter like that for a routine check would do.

"Parents of Gemma Horohan was written on the envelope, hand written.

"To be honest I had a lot of post yesterday and I didn't even cop the first name that was on it," Laura said.

Laura explained that she would often get similar letters for her other daughter.

"When I opened it and realised what it was, I fell to the floor in tears. It was the only reaction you could have. The whole thing is I don't understand why it would come out, it is not that Gemma died yesterday she died almost four years ago now. I have not received a developmental check letter like that at any other time," Laura said.

Laura said there has been very little explanation as to how this happened.

"I rang the girl concerned and all she could do was apologise and she said she would refer it up to her manager and she agreed that it shouldn't have happened but that was it.

"As far as I know they are paper files," Laura said.

"Gemma died in Temple Street, it is not that she died at home or that she wasn't registered," she explained.

Laura's daughter Gemma was born in Kilkenny and was transferred to Temple Street. Gemma had two holes in her heart and her lungs did not function correctly.