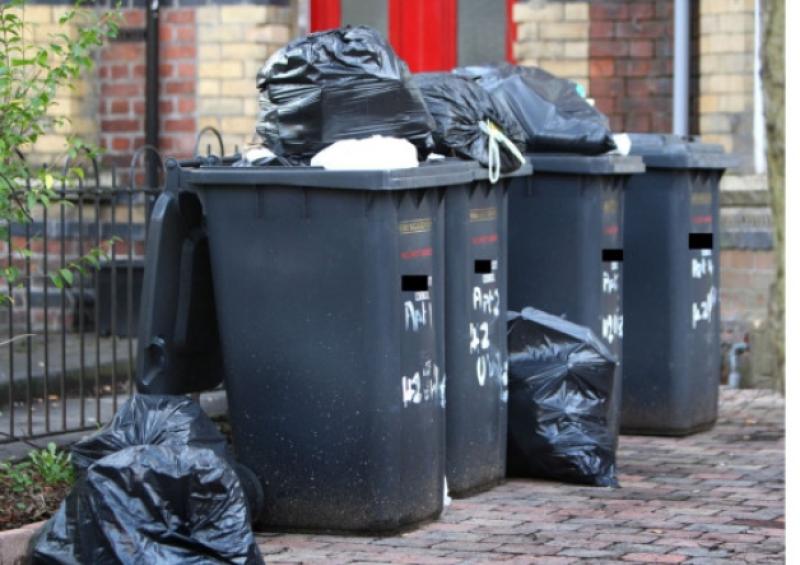 The new bin charge system will increase illegal dumping and leave families at the mercy of private companies, according to Laois County Councilors.

Under the Government’s Incentivised Pricing structure waste collectors must now include pay by weight options to combine with standing charges, as part of the ‘polluter pays’ environment policy. Prices will be decided by each bin provider.

Cllr Caroline Dwane Stanley said it would be “a car crash down the road for us”.

“It is going to be a disaster for hard pressed families in our communities. They will be completely at the mercy of private bin collectors. We know the money it is costing us to deal with illegal dumping. In Fairgreen and De Vesci Court residents put rubbish illegally dumped into their own bins.That will stop because they will be charged for it,” she said.

She suggested carrying out a feasibility study on restoring the council bin service.

Replying at a recent Laois County Council meeting, Director of Services Donal Brennan told her this cannot be done because the council is a regulator, and so cannot also be an operator.

Cllr Catherine Fitzgerald believes it will cause more illegal dumping.

Cllr James Kelly believes it is a Dublin based decision, where he said bin charge are only €17 a bin, compared to €25 in Laois.

“We need to make sure there is no increase in Laois,” he said.

The national waste permit office based in Offaly County Council will have the responsibility of examining all new permits by bin providers.