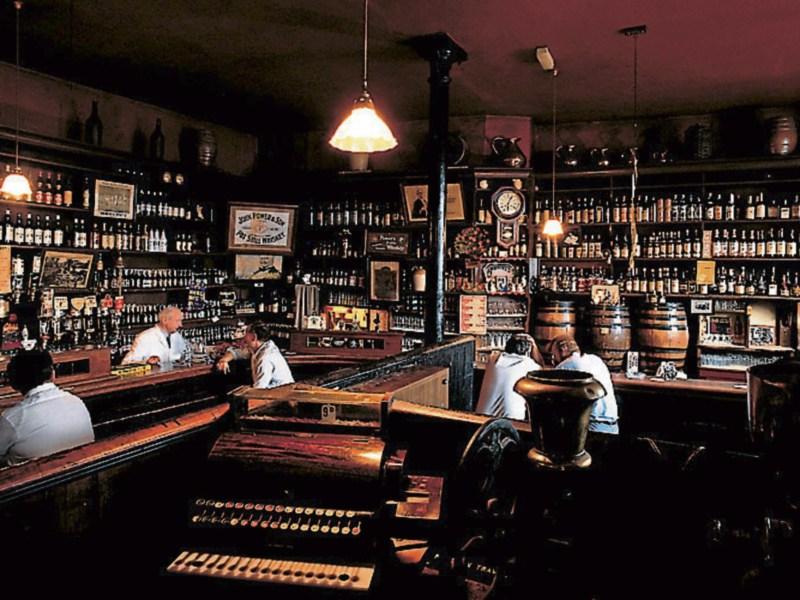 Laois County councillors have backed a campaign by Irish pubs and hotels seeking a drop in tax on alcohol in the upcoming budget.

The ‘Support your Local’ campaign is urging that the government cut excise tax on alcohol in Budget 2018, which is one of the highest in Europe.

Cllr Mary Sweeney’ submitted a motion at the July 31 council meeting calling for her colleagues to support the campaign by the drinks and hospitality industries.

“I was contacted by a member of the vintners association. There is a debate in connection with the alcohol industry. It provides 2,536 jobs in Laois, and is a critical component of our offering to tourists, with tourism spend in Laois worth €34 million in 2016,” Cllr Sweeney said.

She asked her colleagues to support it

“The figures are self explanatory, we should support this,” Cllr Sweeney said.

She was seconded by Cllr James Kelly, who grew up in his family's pub in Mountrath.

“You are like myself, from a pub trade background. While we must be cogniscent of the rules of the road, the excise on beer is at 44 percent, and on wine it is 62 percent. We have the second highest excise tax on alcohol in the EU. €17.36 of the price of a bottle of whiskey is tax. It has been draconian towards the vintners,” Cllr Kelly said.

He argued that the Irish reputation for friendly hospitality must be supported.

“This is a tax on jobs, consumers and tourists. It is a fact that we enjoy ourselves, we put on a good show for tourists. This has been an easy target, it is important that excise is reduced,” he said.

No councillors spoke against the motion.

The 'Support Your Local' campaign maintains that the industry pays Laois wages of €54 million per year, and makes agricultural purchases of €3.7 million per year in the county.