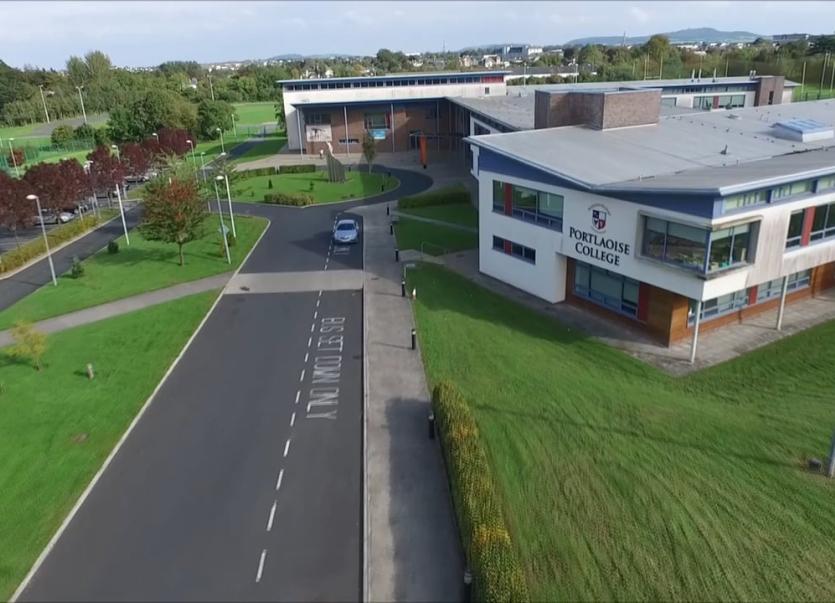 After a long running saga of parents in the Vicarstown and Emo areas asking for a bigger school bus service with more seats for their children going to secondary schools in Portlaoise, they have now been granted a 52 seater bus.

The bus service had 32 seats this term and 15 students from the area were left without seats and without a way to school from Vicarstown/Emo to Portlaoise Secondary Schools.

Parents rallied together and with local political backing they have now secured a larger bus service for their children.

Laois/Offaly TD and Minister for Justice and Equality, Charlie Flanagan TD has confirmed that a 52 seater bus is to be allocated to students travelling to Portlaoise Secondary Schools from the Vicarstown/Emo area.

The decision follows a meeting on Wednesday with Minister John Halligan which Minister Flanagan organised and chaired.

Minister Flanagan received this confirmation from the Department of Education this afternoon.

“At the start of the school term, a number of children who were previously in receipt of concessionary tickets on this route, were left without transport for the coming school term due to the allocation of a small bus on this route.

“Following a very productive meeting with Minister Halligan on Wednesday a decision to install a larger bus on the route has been made.

“This issue caused significant stress for the families affected and I am delighted that a decision to allocate a larger bus to the route has been made," he said.

It is not known when the new larger bus service will commence, students have already returned to school for the new term.

READ MORE HERE: This comes after parents feared that their children would be left stranded with no way to school as the bus was full.