The tickets sold for a whopping price to support the Trust 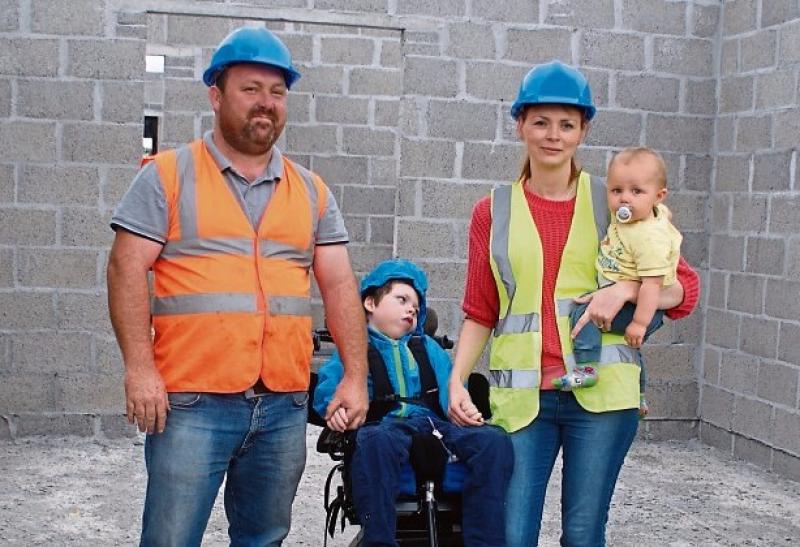 The whole country is gearing up for the All-Ireland Football Final between Dublin and Mayo on Sunday.

As always, tickets for the day in Croke Park have been scarce and people are putting in huge effort to get tickets any way they can.

One Laois charity managed to get their hands on tickets and came up with the fantastic idea of holding an online auction where the tickets would go to the highest bidder in the comments section on Facebook.

The Ben and Jake Connolly Trust, based in Mountmellick, put up a status looking for the highest bidder on tuesday, September 12.

Over the two days of bidding the amount that Dublin and Mayo fans were willing to pay slowly increased.

The bidding seemed to be peaking around €700 or €800 when a man called Michael Butler commented with a whopping bid of €1,100.

Michael's was the highest bid and he is now the proud owner of two Hogan Stand tickets for the All-Ireland final on Sunday. 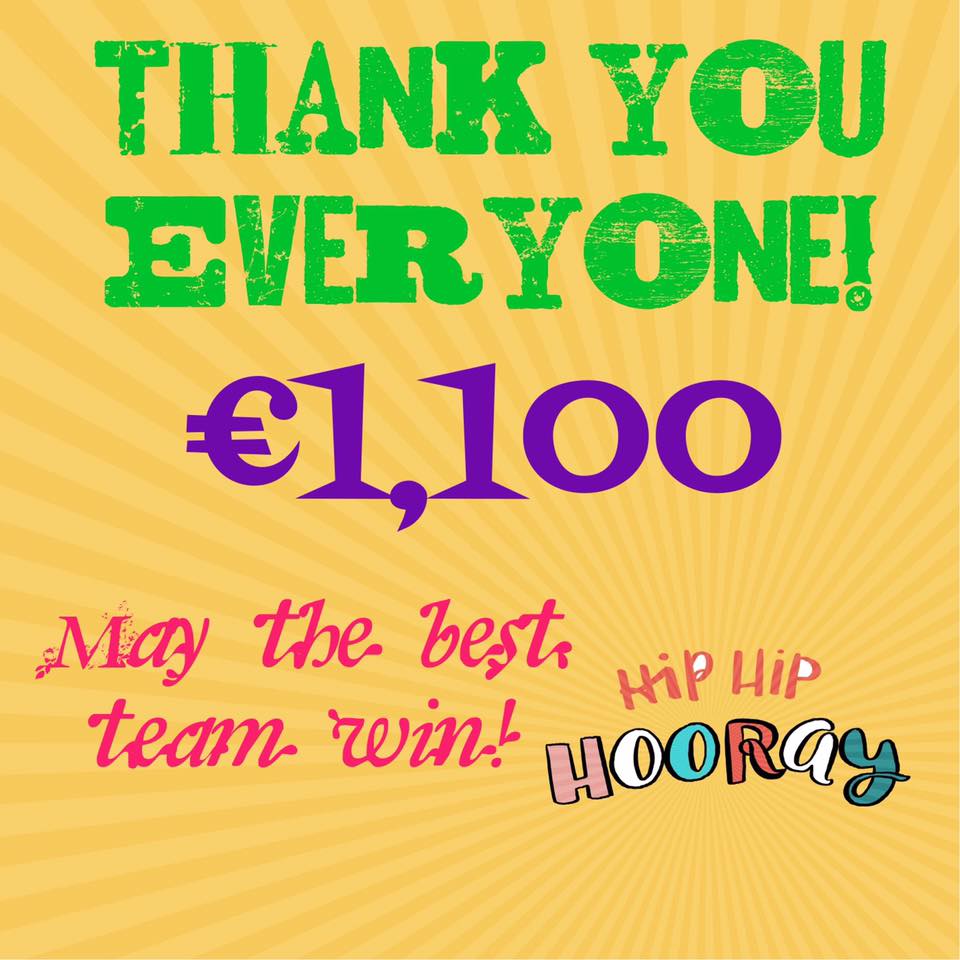 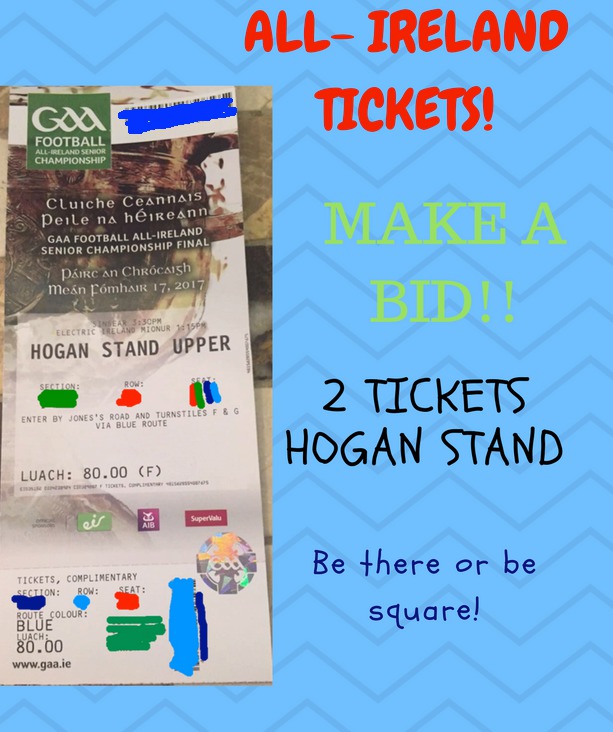 The money will go to the Ben and Jake Connolly Trust.

Ben and his late brother Jake, are two brothers who were born with a rare syndrome that only affects boys called Allan Herndon Dudley Syndrome. Jake sadly passed away in January 2016.

A legal charitable Trust was created in Ben's and Jake's name to raise funds to build a house fully adaptable to their current and future medical needs.

The house now needs its final push of fundraising to be completed.

Anyone who would like to donate can do so on the website here or text BENANDJAKE to 57802.

See the progress on the house that is currently being built to cater for Ben here.

Read more about the Ben and Jake Connolly Trust here.