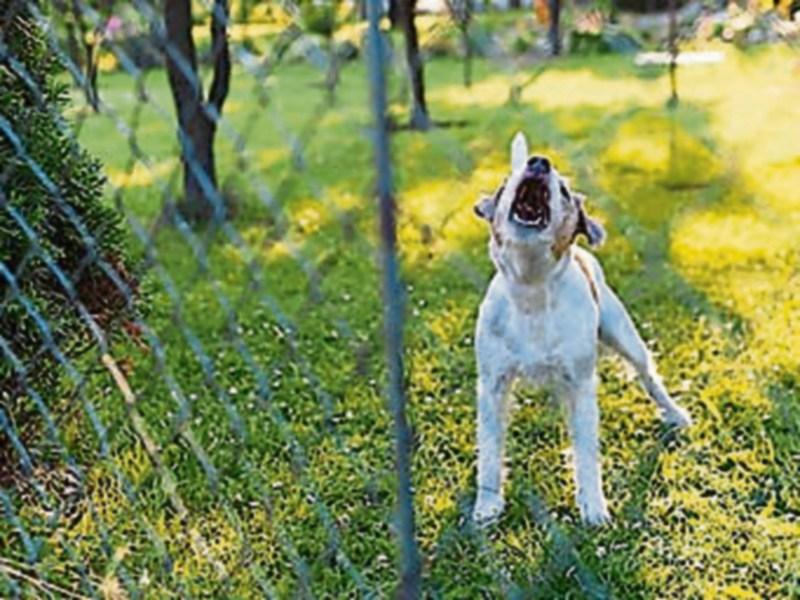 Sinn Féin councillors in Laois want the local authority to evict troublesome tenants who are making life a misery for their neighbours.

Many Laois councillors have also expressed disbelief at the housing department's figure of just 35 complaints received about anti-social behaviour by tenants, since the start of this year.

Cllr Aidan Mullins from Portarlington said that the effect of anti-social behaviour on neighbours in housing estates was shocking.

“We all know the difficulty with anti-social behaviour tenants, it is a small number but has a shocking impact. Some people don’t deserve to be housed. People have asked to be transferred because of intimidation and assaults,” he said.

He said that he understands there have been no visits by the liaison officer to houses in over a year.

“It’s criminal we don’t have a Tenancy Liaison Service in place. It needs to be beefed up, with supports from above to act on intimidation. My understanding is there have been no visits since November. Council intervention could have been more active, and follow to eviction,” he said.

He was disbelieving of the low number of reports the council says it received from the public this year.

“I know there would be 35 cases a week, so I’m not sure how accurate that number is,” he said.

He was speaking at the September council meeting where he seconded Independent Cllr James Kelly's motion requesting an update on action on anti-social behaviour by council tenants,

“We need to have a proper service and the small number causing anti-social behaviour be brought to bear. We have tenancy agreements, if they are in breach, we should come down hard,” she said.

Cllr James Kelly from Mountrath had asked how many incidents were reported, and he also suggested moving extra staff to the housing department.

“I am experiencing a lot of anti-social behaviour reports in my area and the vast percentage is from tenants of Laois County Council. It is a small minority. The council is probably the biggest landlord in Laois,” Cllr Kelly said.

He also was surprised at the low figure of 35 reports of complaints in 2017.

“That is just four reports a month, its very low,” he said.

The reply from the council was that 35 reports of anti-social behaviour were received by the council since January.

They related to issues including the holding of parties, loud music, dogs barking at night, drug incidents, intimidation of residents and dangerous driving.

“He will be writing to all residents associations and elected members in the coming week. He is at present carrying out a full review of existing cases,” senior housing officer Ian McCormack said.

“They don’t mind what sort of tenant they have, they just want the money,” he said.

Labour Cllr Noel Tuohy said “nobody wants to see evictions” but added that one tenant could destroy an estate.

“The council needs to be more active,” he said.

Laois County Council has about 2,200 homes rented out to tenants across Laois.