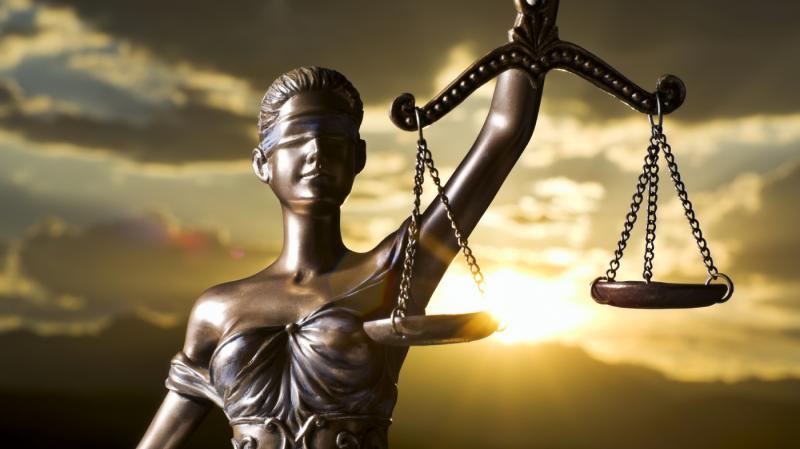 Crime and Punishment author Fyodor Dostoyevsky famously suggested that the true value of any civilisation can be measured by examining how well it treats its criminals.

If the great Russian writer’s assertion is correct, then surely a casual observer would be forgiven for believing Ireland to be the most civilised country on earth.

To be clear, this figure excludes the amount of civil legal aid allocated each year, although as a large portion of this covers family law cases involving vulnerable women and children it would take a far more callous heart than mine to argue against spending in this area.

No, last year’s €53 million was spent mostly on drink drivers who put lives at risks, drug addicts who rob houses to feed their addiction, shoplifters, thieves, thugs and abusers. These are the very people who thumb their noses at society, safe in the knowledge that society will pay for them to have the best legal defence the taxpayer’s money can buy.

Ah, but I can already hear the knives of the self-righteous being sharpened: aren’t all of these people innocent until proven guilty?

Doesn’t our system, nay, the entire bedrock of our freedom - if such a thing can truly be said to exist in a ruthlessly capitalist culture - rest on the principle of due process and the judicious application of the law?

Perhaps. Although as anyone who has spent considerable time sitting in a courtroom can attest, it sometimes seems as if the system is built on bureaucracy and semantic wrangling. But it’s important to consider that everyone who appears before a court, including all those who enter guilty pleas on the first date, is entitled to legal aid once they have been means tested. 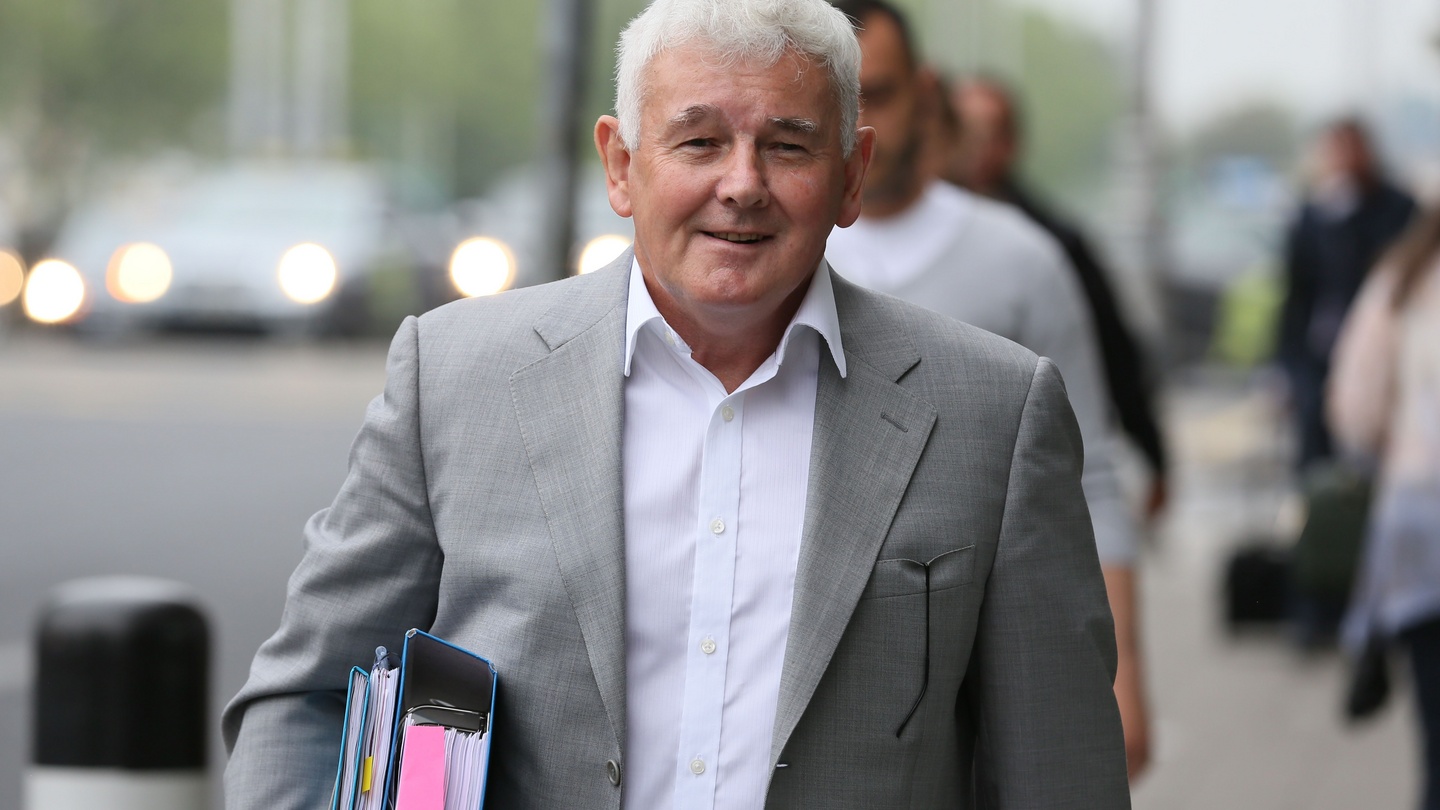 Crime boss, John Gilligan, who must have cost the State close to €1million in free legal aid.

In other words, a considerable chunk of legal aid is used not to defend the innocent from wrongful prosecution, but to make excuses for the guilty. A solicitor is paid some €200 for the first day in court and €50 for each subsequent appearance: good money for basically being a surrogate mouthpiece to a heroin addict’s empty promises.

Once a person has held their hands up and said fair cop, do we really need to pay someone else to stand before a judge in their stead to say how sorry they are?

It would be cynical in the extreme to dismiss the entire basis of free legal aid as nothing more than a gravy train for solicitors and barristers, but there is some truth in the old joke about how people whose job it is to keep criminals out of jail can sleep at night: on top of a huge pile of cash.

Of course, the ghosts of the Guildford Four and the Birmingham Six still haunt the collective Irish memory and were I wrongfully accused of a crime I would certainly hope that the State would appoint me my very own Perry Mason.

But what of those who are guilty as sin? What of the likes of John Gilligan, a crime boss presiding over a drugs empire who must have bled the legal aid system to the tune of an estimated €1million through a succession of appeals and hearings, or former Anglo Irish Bank executive Willie McAteer, whose legal defence was State funded after he was involved in a €7.2billion conspiracy to defraud the Irish people?

And lower down the food chain, what of the thousands of grassroots criminals around the country for whom the local district court is little more than a drop-in centre where they can catch up with their cronies on a weekly basis? No wonder justice is blind, for surely she would weep if she saw what was being done in her name. 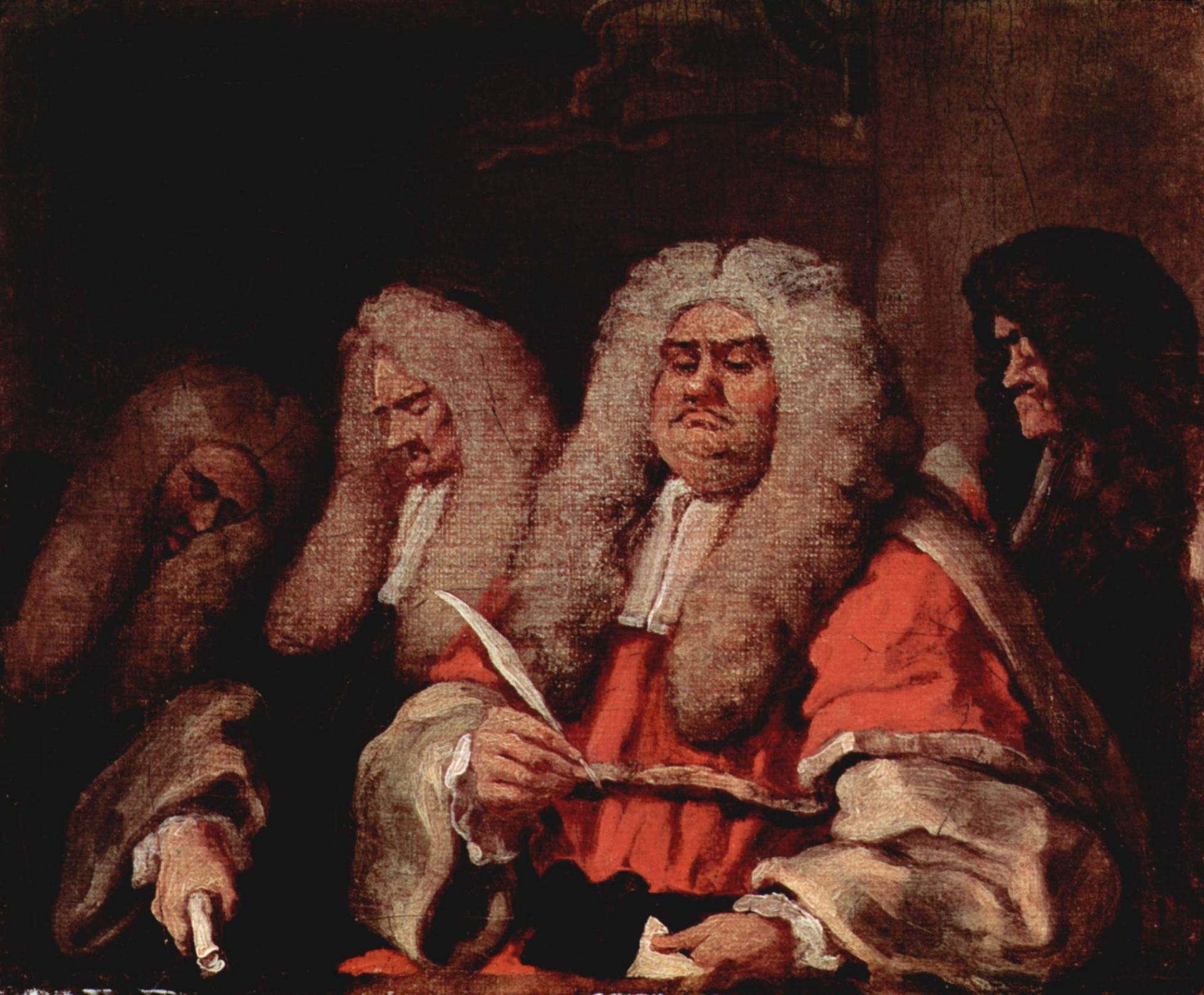 Anytime I find myself becoming enraged by the apparent injustice of the justice system I have to draw a comparison to the issue of freedom of speech. Unless you defend the right of others to say those things you vehemently disagree with, then a belief in free speech is nothing but lip service; similarly, unless full legal representation is afforded to even the most committed recidivist, then we do not have a justice system.

So is a cap on legal aid the answer? Surely, when a man with 170 previous convictions is brought before the district court on his latest theft charge the time has come to say enough is enough.

Would repeat offenders be as quick to break into homes, shoplift clothes, cause a disturbance in the street, or peddle drugs, if they knew the State wasn’t prepared to pay a solicitor hundreds of Euro to stand up before a judge and make excuses for them?

But if a cap were placed on legal aid, how long before a return to the bad old days of police stitch-ups and wrongful convictions? Given the many controversies that have tarnished the reputation of An Garda Siochana in recent years it is no exaggeration to say that all safeguards are needed to ensure the continued proper administration of justice.

However much we may wish for criminals to be taken off the streets there is no justice in a person, even one who’s been stealing since they were able to walk, being locked up for a crime they did not commit.

Perhaps the question is not why so much is spent on legal aid, but rather why there is so much crime plaguing our society. Rather than pumping so many resources into the legal system to bolster Ireland’s image as a progressive European country, wouldn’t it be more beneficial to address the root causes of inequality that create the climate in which so much crime can flourish?