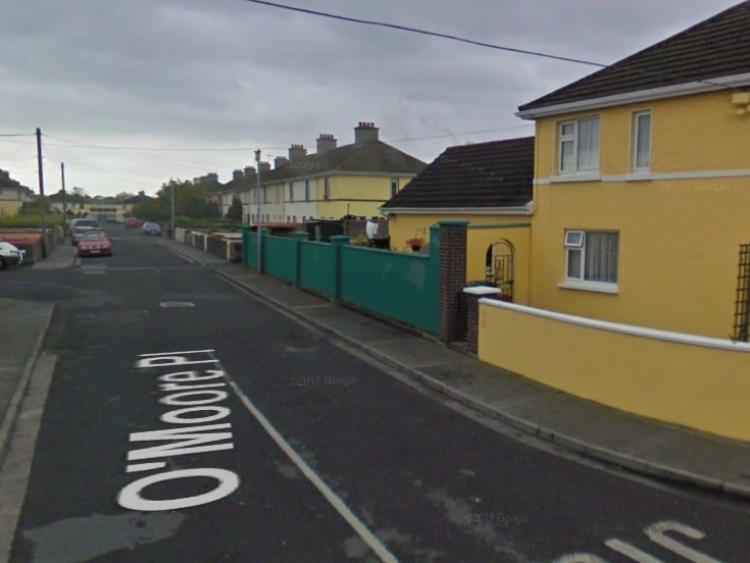 So blighted by thuggery and antisocial behaviour has Portlaoise’s oldest housing estate become that local councillors are calling for a constant garda presence to curb the onslaught of assaults, criminal damage and arson.

At today’s (Wednesday, March 21) meeting of the Portlaoise Municipal District, Caroline Dwane Stanley asked that the council contact the superintendent requesting a greater garda presence in O’Moore Place and the Mountmellick Road area to deal with the criminality, intimidation and vandalism that is taking place.

She said there was serious antisocial behaviour in the area, being committed by people who don’t live there.

Homes and cars have been damaged, she said, and one empty house has been vandalised and completely pulled apart and residents have been threatened, with one young mother intimidated.

There was an incident recently when the council had to hire a security company following a serious issue with a council house, only for the security van to have all four tyres slashed.

On a previous occasion, a contractor was seriously injured and suffered a broken wrist and a head injury when thugs tried to rob his van. Another contractor had a petrol bomb thrown at his van, and a council house was also recently set on fire almost burning out an entire block of houses.

Some of the residents had to be put up in a hotel following this fire and are still in emergency accommodation.

Cllr Dwane Stanley also said there was “still a very serious live threat to a family in that area, who have been threatened with their house being burned”.

She went on to say that there was an awful lot of anger and frustration as some residents feel completely left behind. There is a need to have consistent garda patrolling of the area, as there are a lot of very good people in the estate but they are fighting a losing battle, said the councillor.

Besides the council and the gardaí, Cllr Dwane Stanley said that Tusla should get involved, as some of the offenders are juveniles.

Seconding the motion, Cllr Willie Aird asked that the councillors meet in private with the gardaí to discuss what is happening in O’Moore Place, which he said was the oldest estate in Portlaoise.

Meanwhile, Cllr Noel Tuohy said it was important that the estate not be portrayed as a no-go area for gardaí. He said the estate has been neglected for many years and there are salt of the earth residents who need to be protected.

It was agreed that a letter will issue from the roads section to the gardaí and for the councillors to meet with local gardaí to discuss the problems.