Mountrath man and Dublin musician had €400,000 of cannabis for sale 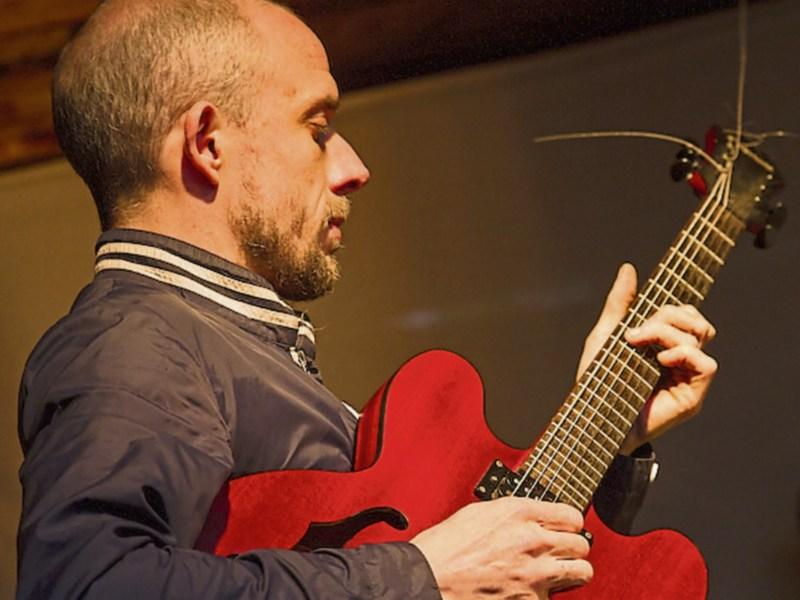 The guitarist with a Dublin rock band has pleaded guilty before Portlaoise Circuit Court to having €400,000 of cannabis herb for sale or supply.

The court heard that as well as being a member of Dublin-based group, New Secret Weapon, Griffin organises music concerts the proceeds of which go to help drugs charities such as Merchants Quay.

Sgt Brian Farrell gave evidence, along with State barrister, Mr Will Fennelly, that on February 24, 2017, at the M7 at Doon, Borris in Ossory, a black Ford Focus driven by David Griffin was stopped by gardaí at a checkpoint.

The gardaí could smell cannabis so they searched the car, finding 20 kilos of the drug in black bags with some of it concealed in a music drum in the boot. The total value of the drug was €400,000.

Griffin was arrested and it was established that he had received the cannabis from Burke in a handover at a service station in Kildare.

Griffin told gardaí that he was to deliver the drugs as he had to clear debts.

Griffin had five previous convictions, all road traffic matters. The court heard he works as a musician, organising music festivals.

Burke had four previous convictions, including drugs. The court heard he works as a bouncer.

Defence barrister for Griffin said that his client organised music festivals with most of the proceeds going to charities such as Mechants Quay.

To this, Judge Keenan Johnson remarked it was an incredible irony that someone involving in drug dealing should be organising festivals to help drug users.

Defence said that Griffin is now clean of drugs. He is a member of a music group, New Secret Weapon, recording with a major international label.

A letter provided by Griffin’s band members indicated that the accused is the main songwriter and any sentence imposed on him will have “a grave impact” on the group.

Judge Keenan Johnson said these were very serious charges and he needed time to consider before sentencing. Both men were remanded in custody to appear before the court this Thursday, April 19.