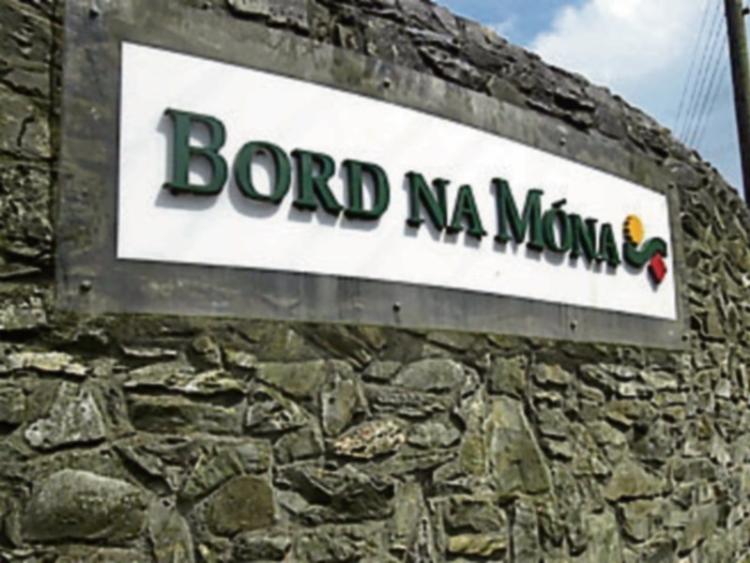 A 'slap in the face' for Portlaoise that has the potential to destroy both the environment and people’s lives is how local councillors have described plans by Bord na Móna to build a waste processing plant which they claim could take in animal waste from all over Ireland and the UK.

All seven Portlaoise Municipal District councillors promised a motion calling on Bord na Móna to, with immediate effect, shelve their plans to build an anaerobic digester in Clonkeen, Portlaoise. They claim it would be located within walking distance of the county town.

Bord na Móna, which owns big waste collection firm AES, wants to convert food waste into biogas at the new plant. It has said the digester would take in 80,000 tonnes of food waste per year from its AES waste company to heat around 5,500 homes.

Laois County Council Chairman Cllr Willie Aird said he had never seen crowds at the meetings held so far opposing to the plans.

“Nobody is in favour of this, it’s within walking distance of Portlaoise town,” he said.

He said that there are new housing estates adjacent to it, not to mention the effects on the wider community.

“Bord na Móna has thousands and thousands of acres of land; if they tried to find a more unsuitable location they couldn’t,” he said, adding that all seven councillors were “joined at the hip” in agreement on this issue.

Seconding the motion, Cllr Catherine Fitzgerald said this proposal could destroy people’s lives and the environment.

“Why should Laois take this plant?” she asked.

Cllr Fitzgerald pointed out that the plant will be taking in waste from all over Ireland and the UK and people are terrified of the effects. She described the plans as a slap in the face after the council had invested so heavily in developing the area.

Cllr Caroline Dwane Stanley said that Bord na Mona has not addressed the concerns of the residents. She pointed out that the residents are not opposed to the project, they are just opposed to where it is.

She said that the processing of animal waste was a huge concern and asked how would this waste be brought into the plant without causing an odour.

Cllr Noel Tuohy said that such a smell doesn’t go away and pointed out that there are far more suitable locations for such a plant.

Cllr Mary Sweeney said it was “unbelievable cheek by Bord na Mona” to try to impose this on Portlaoise.

“There’s a blatant disregard for the people out there, this should not be allowed to happen,” she said.

And Cllr Thomasina Connell said it was absolutely ridiculous to suggest this in a residential town.

“This is not a facility to get rid of what’s in the brown bin, this is animal waste,” she said.

“We have to oppose it on every single front.”

Cllr John Joe Fennelly, chairing the meeting, said it was very disappointing. He said that Bord na Móna had proposed a second plan after initial objections, but nothing had been changed in the plan.

It was agreed by all that the council will issue a letter to Bord na Móna calling for a meeting with the councillors.

AES previously tried to build a digester at Kyletalesha landfill on the Portlaoise to Mountmellick Road. This plan was rejected by An Bord Pleanála. Several problems emerged during the planning process. Among them was road safety and the handling of leachate produced by the rotting material.