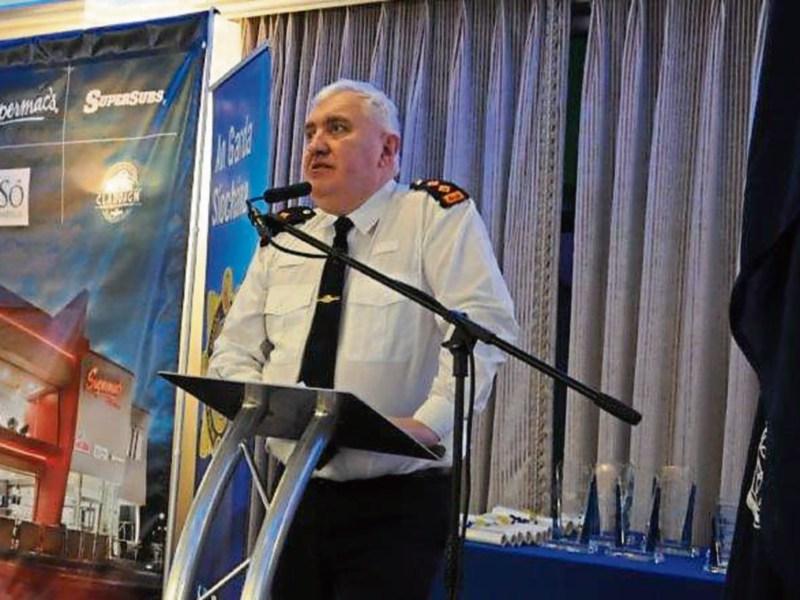 Laois’ most senior garda has predicated that drug driving will exceed drink driving in the future, with the possible relaxing of social attitudes to drug taking leading people to downplay the dangers.

At today’s (Monday, October 14) meeting of the Joint Policing Committee in Laois County Hall, Laois-Offaly Chief Superintendent John Scanlan, who is also acting superintendent for Kildare, revealed that intoxicated driving is up 23 percent from the first three quarters of 2018 to the same period this year, from 116 to 143. For the same period, being intoxicated while in charge of a vehicle is up 25 percent from four to five.

“The risk is that use of drugs becomes more socially acceptable as society progresses and then people are drug driving,” he said.

Concerning drug arrests, Chief Supt Scanlan said that the cultivation of drugs is down 50 percent from six to three; sale or supply is down 18 percent from 136 to 111; and drug possession is up 24 percent from 563 to 698.

He said that cocaine pervades our entire society, crossing all classes, and said that as society shifts towards treating drug use as a medical issue instead of a criminal one, people fail to join up their thinking between drug use and driving.