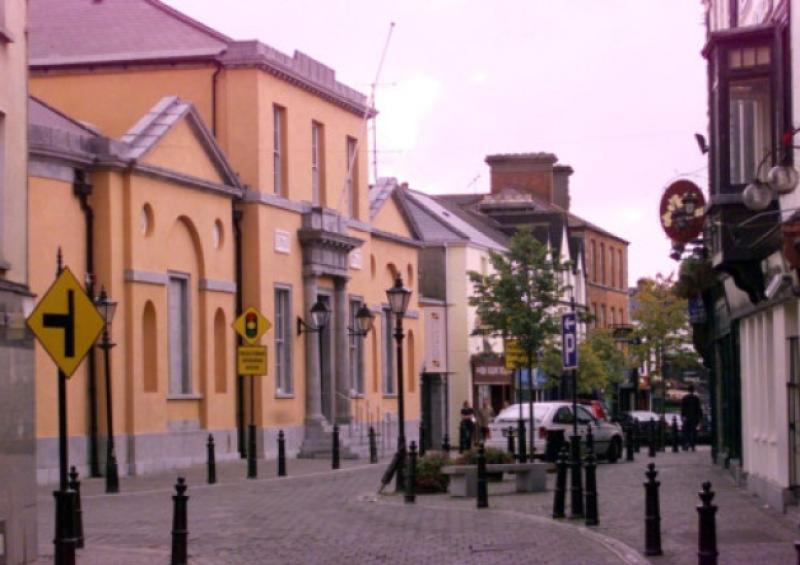 A woman who was sexually assaulted by a 45-year-old man at a Laois hotel in 2018 has told Portlaoise District Court that she still recalls the panic and fear as though it were yesterday.

“You deliberately came into my room to try and satisfy your need against my will,” the woman said in her victim impact evidence, addressing her attacker, John Keady (45), 47 Durabhan, Roscam, Co Galway.

The accused was charged with sexual assault, at the Heritage Hotel, Killenard, on December 9, 2018. Judge Catherine Staines gave a direction that the accused can be named in the reporting of the case.

State’s evidence outlined that the accused and the injured party were staying in the hotel, having attended a Christmas party the night before.

The accused knocked on the woman’s door, before he entered the room and lay on top of her and began kissing her.

The woman asked him to stop but he continued to kiss her, before he exposed her breast and put it in his mouth.

The woman managed to struggle away and the accused was arrested.

“By far this is going to be one of the hardest things I have ever had to do, but it is something I have to do in the hope I can spare any other woman ever feeling the pain I have felt since December 2018,” the injured party told this week’s court.

“What probably only took five minutes or more felt like a lifetime to me. I still remember the sheer panic and fear like it was yesterday. I still feel these emotions to this day

My major depression and anxiety overcomes my body and mind at times to which I don’t even feel like getting out of bed some days.

Your actions not only affected me, it has affected my partner, my children and my family as well.

If it weren’t for you, I think I could have been a better mother, partner, daughter, sister and friend since this happened. You have robbed my healthy young spirit, my open nature and certainly my trust in others. I hope that some time soon I can return to the person I used to be. I have no doubt I will,” the woman said.

Defence, Ms Louise Troy said the accused had €5,000 in court as a token of his remorse.

She asked the court to treat the incident as an aberration as the behaviour was out of character for him. Ms Troy said the offence had had a devastating effect on his family and placed a huge strain on his relationship with his wife.

As he was the breadwinner in the family, Ms Troy asked that the court not to impose a custodial sentence.

Judge Staines said the offence had clearly had a devastating effect on the injured party and it had taken great bravery for her to come to court.

Judge Staines said it merited a prison sentence, but in mitigation she noted that the accused had no previous convictions, had pleaded guilty and shown genuine remorse, had offered compensation and was at a low risk of reoffending.

The judge imposed a ten-month sentence, suspended for two years on the accused’s own bond of €100. He was also placed on the sex offenders register for five years.