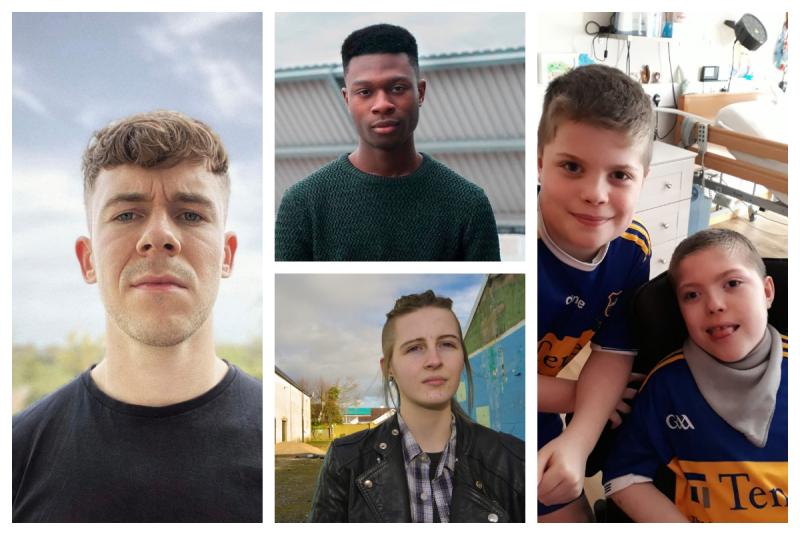 In 2019, IMRO award-winning broadcaster Ann Marie Kelly’s first Spoken Word event 'If the Walls had ears' was set in the walled garden of The Pantry Restaurant in Portlaoise.

The magical garden provided an intimate setting for stories of the heart and a unique cultural conversation.

In 2021, Covid 19 restrictions have precipitated a change of space and the need to rethink the format. Inspiration for this year's Podcast series was taken from the original night which was bookended by young people’s stories.

Young people whose enthusiasm, passion and spirit ignited the imagination of the crowd. Young people, now confined to their bedrooms. Young people, hidden away, often behind a screen.

“The core idea behind the new Podcast series 'If the bedroom walls had ears' is, if we can’t put these young people on an event stage in front of people, let’s use those screens to hear what they have to say from the safety of their own space.
The series platforms a group of people finding hope and purpose and coming to wisdom on their individual and unique journeys,” she said.

The Podcast Series consists of six episodes available weekly and explores whether we can find the answers to the big questions of the universe from our young.

Is there too much pressure on the shoulders of our young people?

Covering emotional, challenging, yet always engaging subject matter, the series shares with us the stories of a 12-year-old

“Carer of the year”; a 16-year-old transgender boy; an 18-year-old girl with Down Syndrome preparing for college but exercising every day through Zoom; a PhD research student exploring the marketisation of home care in Ireland; and a R&B singer from Mountmellick currently making waves in Dublin.

All the speakers are people who are struggling in the face of adversity to break down the barriers they face every day and who continue to meet those challenges with the defiance and fire of youth.

The mixture of youth, gender and sexuality, culture and belief is a breath of fresh air in a world where it has become harder to listen with all the clatter and noise of social media platforms. We are safe in the knowledge the world will be a better place as the contributors bring a new sense of direction to the age-old journeys of youth said Kai O'Neill (pictured below), 17 years old from Portlaoise who transitioned during the pandemic.

His parents are right by his side and want him to just be happy just like any other kid! MORE BELOW PICTURE. 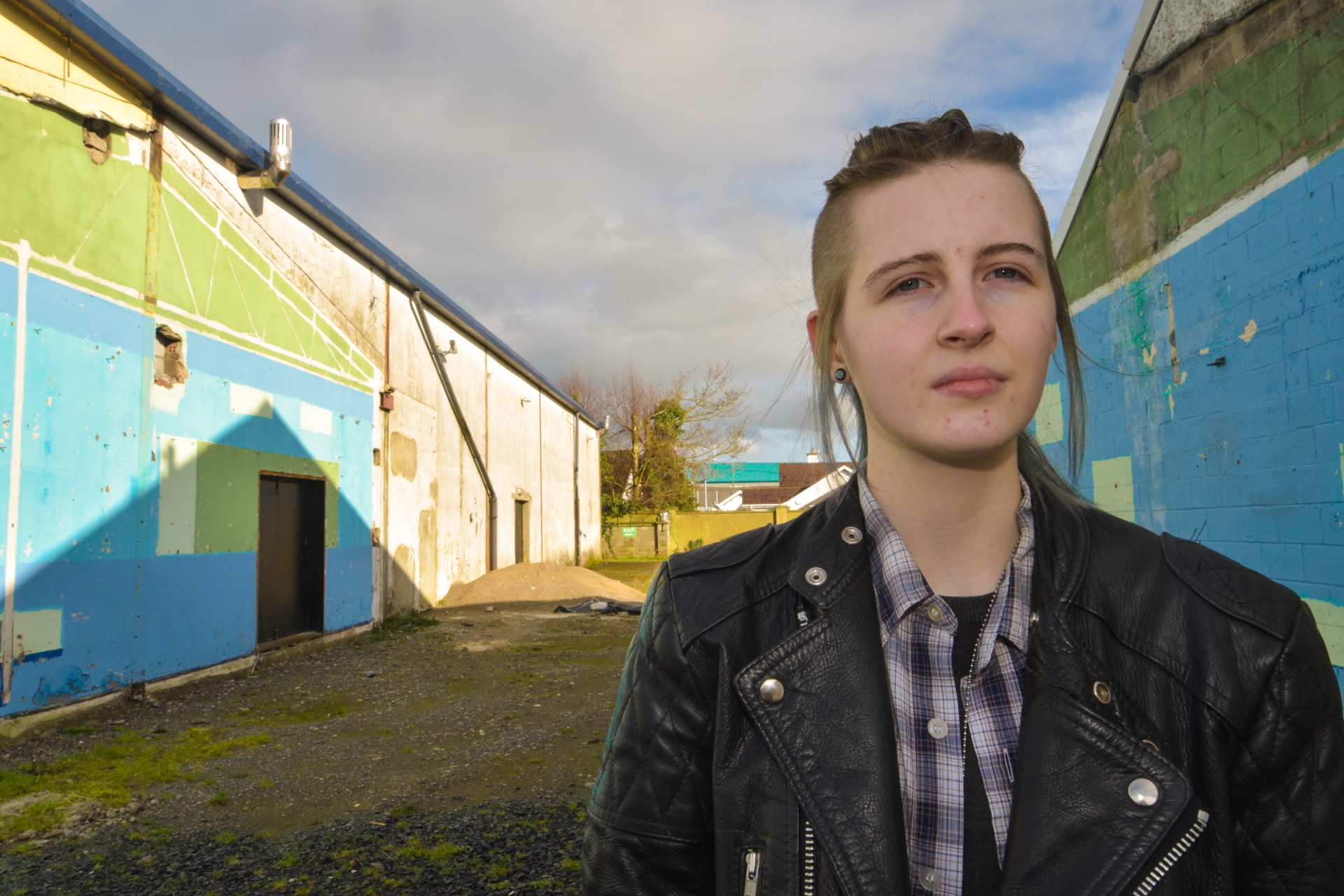 Tobi A (pictured below) is a singer from Mountmellick who found Christianity as a teenager and now lives in Dublin where he has been recognised by Hot Press as a bright new star on the R&B scene. MORE BELOW PICTURE 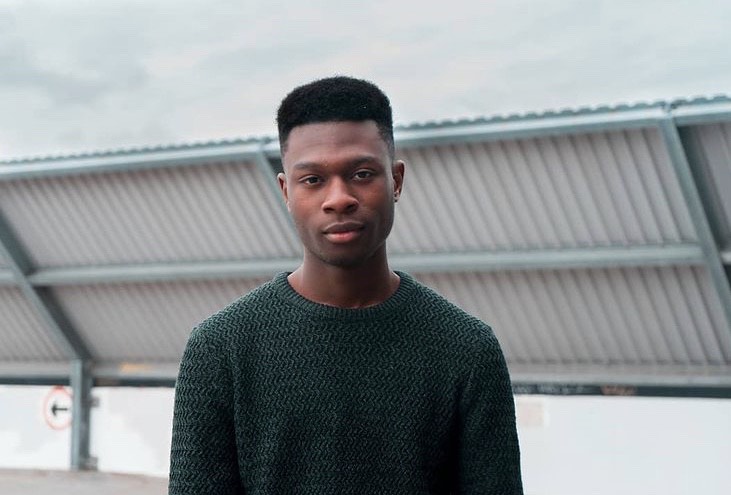 Aoife Byrne from Mountmellick, living with Down Syndrome, striving to go to college, drive a car and own her own house in the middle of the country.

Nicholas O’Neill (pictured below0 from Abbeyleix is the first in his family to go to college and as part of the Irish Research Council's Government of Ireland’s programmes received a substantial award to undertake a PhD at University College Dublin with his research uncovering how the Irish healthcare system has become a profit-driven industry often at the expense of its poorly paid workers. MORE BELOW PICTURE. 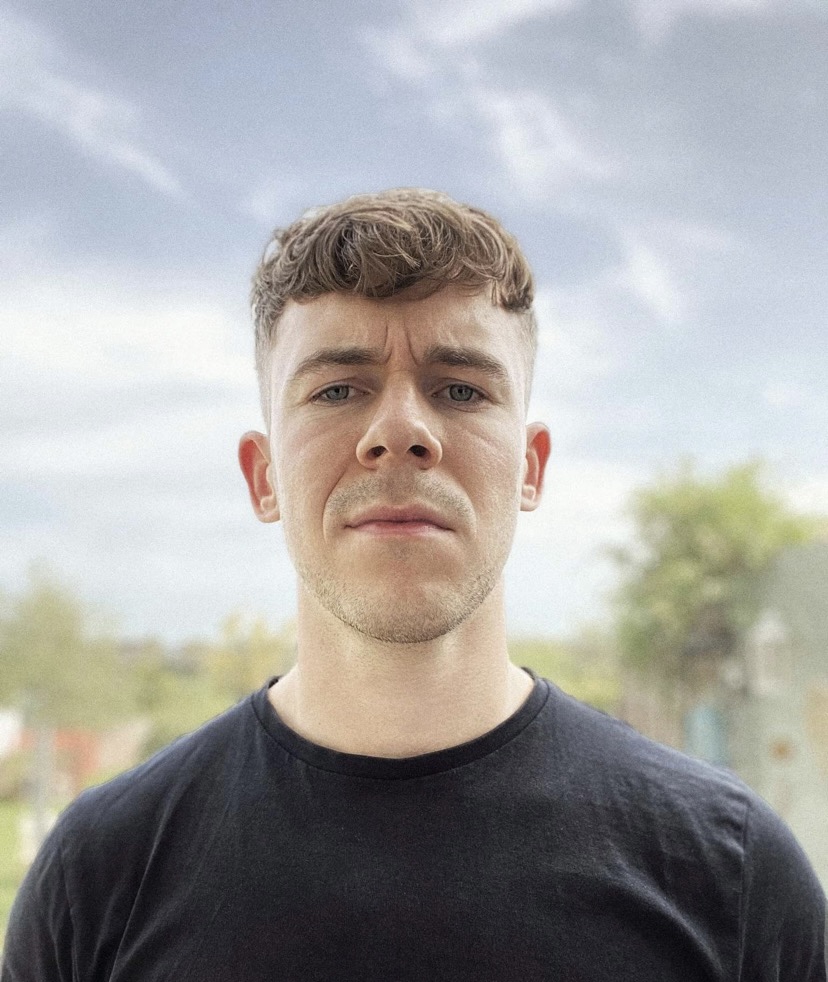 Sean Ryan (pictured below) from Portlaoise is a 12-year-old carer whose twin has severe Quadriplegic Cerebral Palsy. Sean won Leinster Carer of the Year in 2018 and feels a deep connection to his twin brother who is non-verbal. MORE BELOW PICTURE. 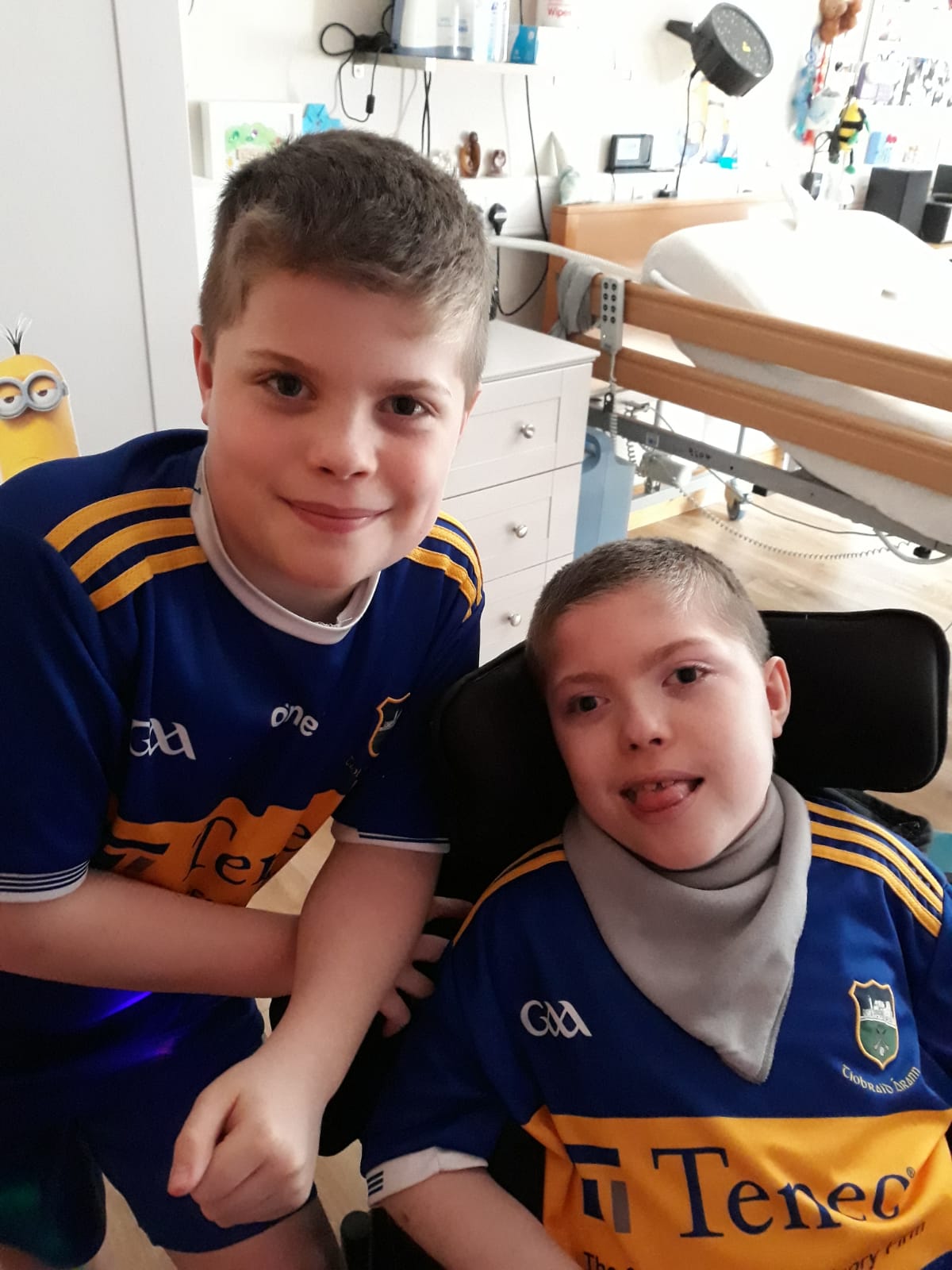 This Podcast Series is available to download weekly on Spotify, Apple and Soundcloud from Monday, March 15th with new episodes available over six weeks.

The series is also airing every Monday at 7pm from March 15 on Ann Marie Kelly’s Midlands 103 The Open Door show.

'If the bedroom walls had ears' Podcast Series would like to acknowledge the funding it has received from the KEEP WELL Campaign, which is brought to you with thanks to Healthy Ireland, an initiative of the Government of Ireland with funding from the Healthy Ireland Fund and the Sláintecare Fund delivered by Pobal, administered by Laois County Council, and Healthy Ireland Laois. 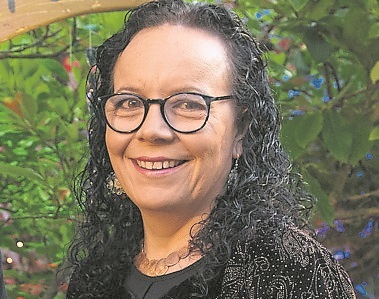