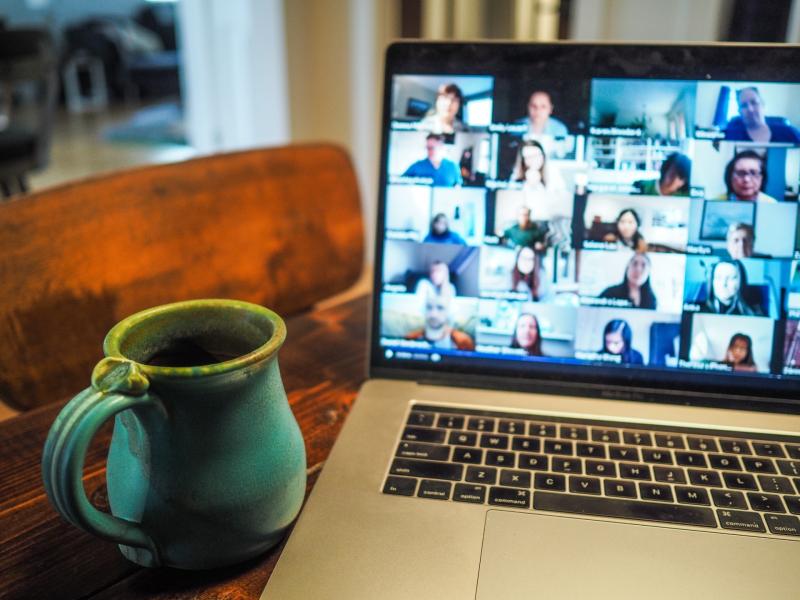 People in Laois clearly want a right to flexible work at home following the results a new opinion poll,. according  Labour representative in Laois Eoin Barry.

He was commenting on the results of Ireland Thinks poll that shows 69% of people in Leinster believe in right to flexible work.

Calling on the Government to support Labour’s bill to provide an automatic right to flexible work, Mr Barry said the gains for workers, families, communities, marginalised groups and the environment which have resulted from the greater adoption of flexible work practices during the pandemic must not be squandered.

“There is a clear demand to keep the newfound flexibility of the work for better access to employment and a better work life balance.

“A right to flexible work can, and already has, make work more equal in this country. With female full-time employment rising by an impressive 7.5% in a two-year period between the end of 2019 and 2021, we know that something has happened during the pandemic. 81% of women surveyed on behalf of the Labour Party want flexible work to be the default and not the exception.

“Ireland has the highest rate of joblessness among lone parents in the EU. We also have the highest share of those with a permanent disability who are not in paid employment. There are many who want to work but due to structural reasons feel shut out by the jobs market. We believe that the availability of flexible work is the answer to encouraging a more equal, more diverse workplace that works for people.

“We have seen communities throughout Laois thrive during the pandemic. As well as improving their quality of life, this contribution to local economies in Laois has been clearly felt. At a time when government remains disinterested in resolving the extortionate cost of renting in our cities, Labour are demanding that government do not turn the clock back in terms of work in Ireland.

“Prior to the pandemic far too many people in Laois were forced to commute long distances to work. This was always unstustainable but is even more challenging now with the rise in the cost of fuel.

“That’s what the Bill we have published hopes to achieve. We want flexible work to be made available to all employees in jobs where it is possible. Work arrangements have evolved during the pandemic and this must be taken into account. Experience of flexible work must count for both existing and incoming workers.

“Under the government’s proposed legislation, employers essentially have the right to refuse requests for flexible work. Our Bill does not give an absolute veto to employers to refuse working arrangements. Any appeal on the grounds of refusal would be available through the Workplace Relations Commission. Unlike the government’s menu of options for refusal, the grounds for refusal in our bill have been tightly restricted to issues of practicality or security reasons.

“The future of how work in Ireland is organised is one of the great issues of our times. We have seen perhaps 15 years of change pushed into two years. Embedding a right to flexible work in legislation would be a game changer for people in Laois,” he said.

The Government has promised legislation which gives people the right to ask to work remotely.

Bumper horoscopes for the year ahead

Mr Barry contested the last local elections in Laois as a candidate in the Portarlington Graiguecullen Municipal District.