All the Athletics news from around Laois 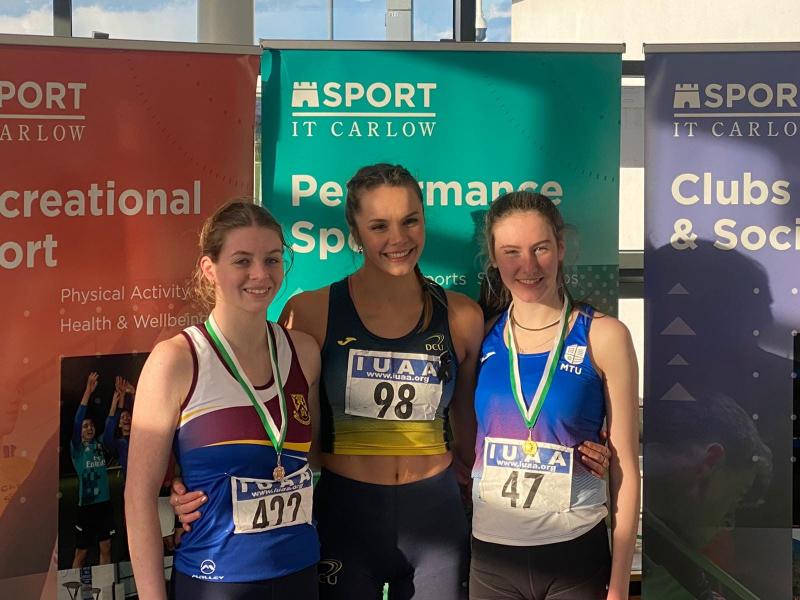 St Abban’s athletes were spread among a variety of different colleges as they competed in the University Track and Field Championships held in Carlow IT last weekend. The IT Carlow campus has undergone a range of developments over the past number of years and now boasts a state of the art track among its fine facilities. With the competition spread over two days there was a number of fine performances throughout and a whole host of medals gathered throughout the weekend.

On Friday, Ruby Millet (UCC) and Deana Kealy (DCU) both opened their outdoor campaign competing in the Long and High Jump. Ruby took gold in the Long Jump with a best of 5.75m, while Daena’s jump of 1.70m was enough for gold in the High Jump. Both also claimed maximum points for UCC (Ruby) and DCU (Deana) which goes towards the colleges overall finishing position. 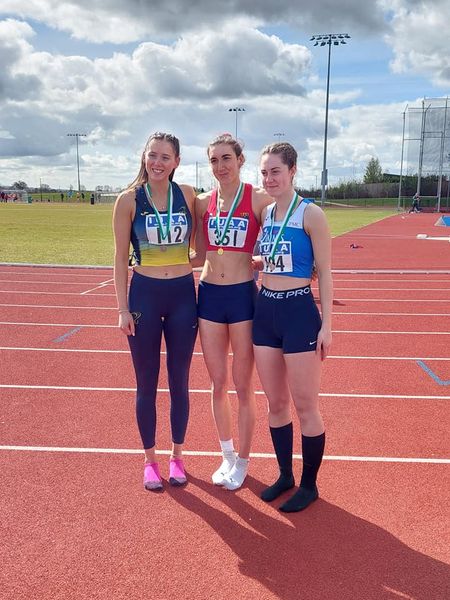 Lucy Deegan (TCD) also opened her outdoor season finishing in 7th place in the Women’s 5000m in 18:53. Jamie Pender (DCU) made a welcome return to action after injury when he competed in the Men’s 400m heats where he finished 5 th in a time of 53:93.

On Saturday Eadaoin Coady (UCD) claimed a bronze medal in the Women’s Hammer with a best throw of 41.51m. Eadaoin also finished 5th in the Women’s Weight for Distance. Ruby returned on Saturday to take the Women’s Triple Jump title with a leap of 12.44m. The jump also moved her to 4th on the Irish All time Rankings. In the Women’s Discus, Sarah Graham (UCD) finished just outside the medals in 4th place with a throw of 32.68m.

Nicole Kehoe Dowling (DCU) also made a welcome return to competition in the Discus with a best of 28.12m which saw her finish in 6th place. In the Overall competition DCU, led by club great and former 400m hurdles National Champion Paul Byrne claimed top honours taking the Men’s and Women’s overall prize along with the Overall college title.

Well done to Paul and his team in DCU. Congratulations to all our athletes who took part it’s great to see such promising performances already in the year.

The final event on the Indoor calendar took place on 2nd April with both our u18 relay teams qualifying for the All-Irelands. With many clubs finding it difficult to keep teenage athletes it is a great credit to all these athletes as well as their coaches and families to get relay teams out in both age groups.

In the Girls u 18 the team of Aoibheann McDonald, Chloe Kavanagh, Holly Byrne and Katie Baldwin finished 5th in Heat 1 of their relay. While the boy’s team of Sean O’Sullivan, Jack Comerford, Lee Murray, Darragh Carpenter and Paul O Rourke finished 4th in Heat 1.

We had some fine performances in the County Secondary Schools Track and Field during the week. Orla Looney game home first in the 1300m, with Grace Meade, Rebecca Marshal and Sarah Daly also competing well in it.

Tara Ring took gold in the high jump, with Grace Meade taking silver. Tara then was 3rd in shot putt and 3rd in long jump. Jack Murrell, Aaron Branagan and Cillian Moran were others who competed well throughout the day.

David Warjak and Dan Downey shared the gold and silver in an incredible five events along with taking gold in the 400 mts with team mates.

Nice to see the Great Ireland Run , incorporating the National Championship return to the Phoenix Park today after a three year absence. With had two members in action, Ayoma Bowe and Christy Nevin.

Ayoma crossed the finish line in 58.32 while Christy came home in 38.02. Well done to both. Elsewhere Lucy Dunne and Noel Marum competed in the Vicarstown Park Run on Saturday. 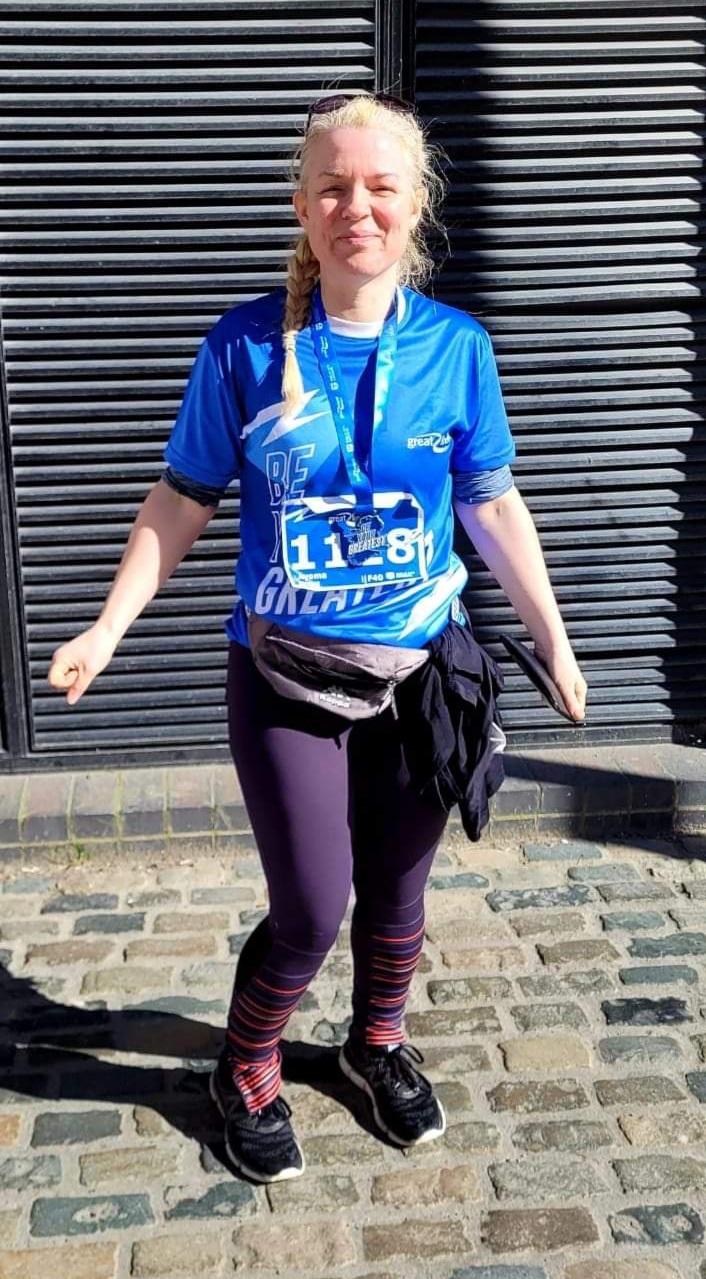 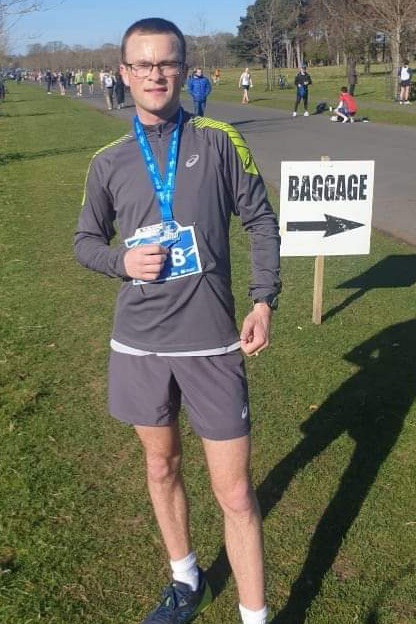