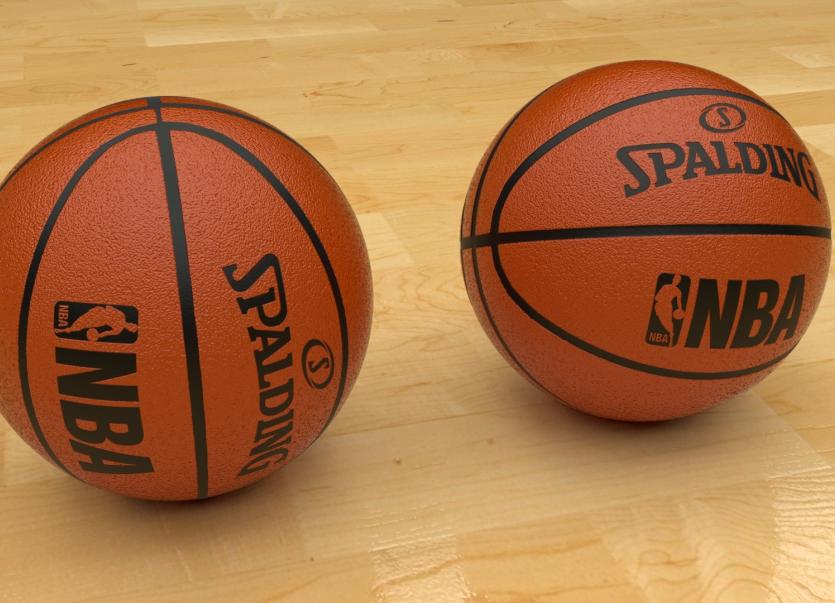 The Portlaoise Panthers Green team will finish the season top of Division 2.

With Portlaoise Green facing Tullamore in their second last game before the Top Four weekend, they had their chance to set themselves up nicely for the season-ending finals.

The game started off with Portlaoise running in lay-ups and playing physical, as the young Green team got off to a strong start finishing the quarter 30-15 ahead.

Portlaoise continued their dominant play with all nine players getting in on the scoring and getting to the free throw line early. But the biggest standout performance in the first half was Rian O'Connell with a total of 31 points in the first half, and four from four from the three-point line.

Kyle Burke Alao had a strong first half with 14 points and he converted 100% of his free throws for the Portlaoise men.

With the second half starting the rest of the Portlaoise team were really turning up the pressure with Pierce Bolger Hinds getting countless steals on there full-court press and James Phelan, Trevor Swayne and Evan Maher were converting when it counted.

Even though the Portlaoise team were dominating the game, Tullamore's Edvinas Roscenkovas was putting on a brilliant display of shooting and finishing while ending the game with 41 points in total.

Going into the last quarter Shane Buggie, Conor Byrne and Gary Morrissey really kept the scoreboard ticking over with all three lads getting scores easily.

With the game coming to an end the Portlaoise men knew with this win they would sit top of the Division 2, which gives them top spot for the top four. Final score 131-85