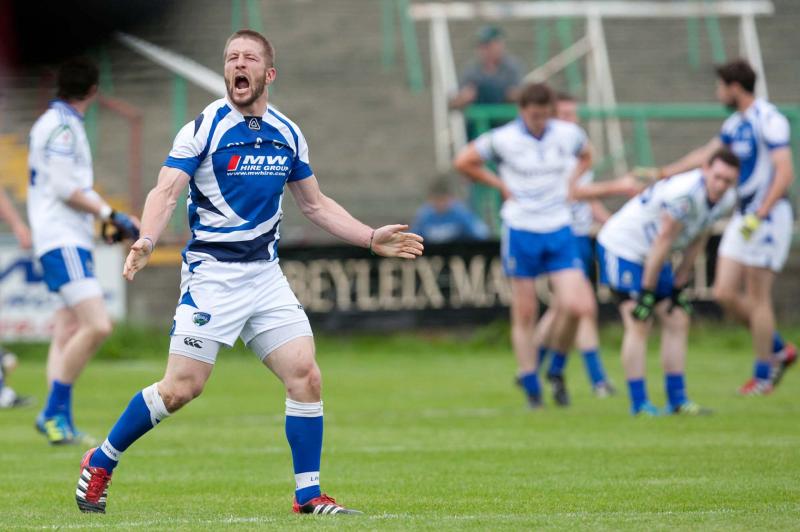 As we continue our countdown to the Laois-Monaghan game on Sunday in Navan, we decided to take a look back at the last time the sides locked horns.

Laois met Monaghan in O'Moore Park in 2012 in round two of the qualifiers, after they had crashed out of the Leinster championship to Longford in the first round. They managed to turn their season around however, as they knocked out Monaghan and beat Meath along the way to reach a last eight clash with Dublin, where they would spiritually lose out by a goal.

Monaghan were a team on the rise at the time, but they met an experienced Laois team at the time. The beaten Ulster semi-finalists recovered from a slow start to lead 0-5 to 0-2, but two brilliant goals from Colm Kelly and Brendan Quigley helped Laois to a lead they wouldn't relinquish. 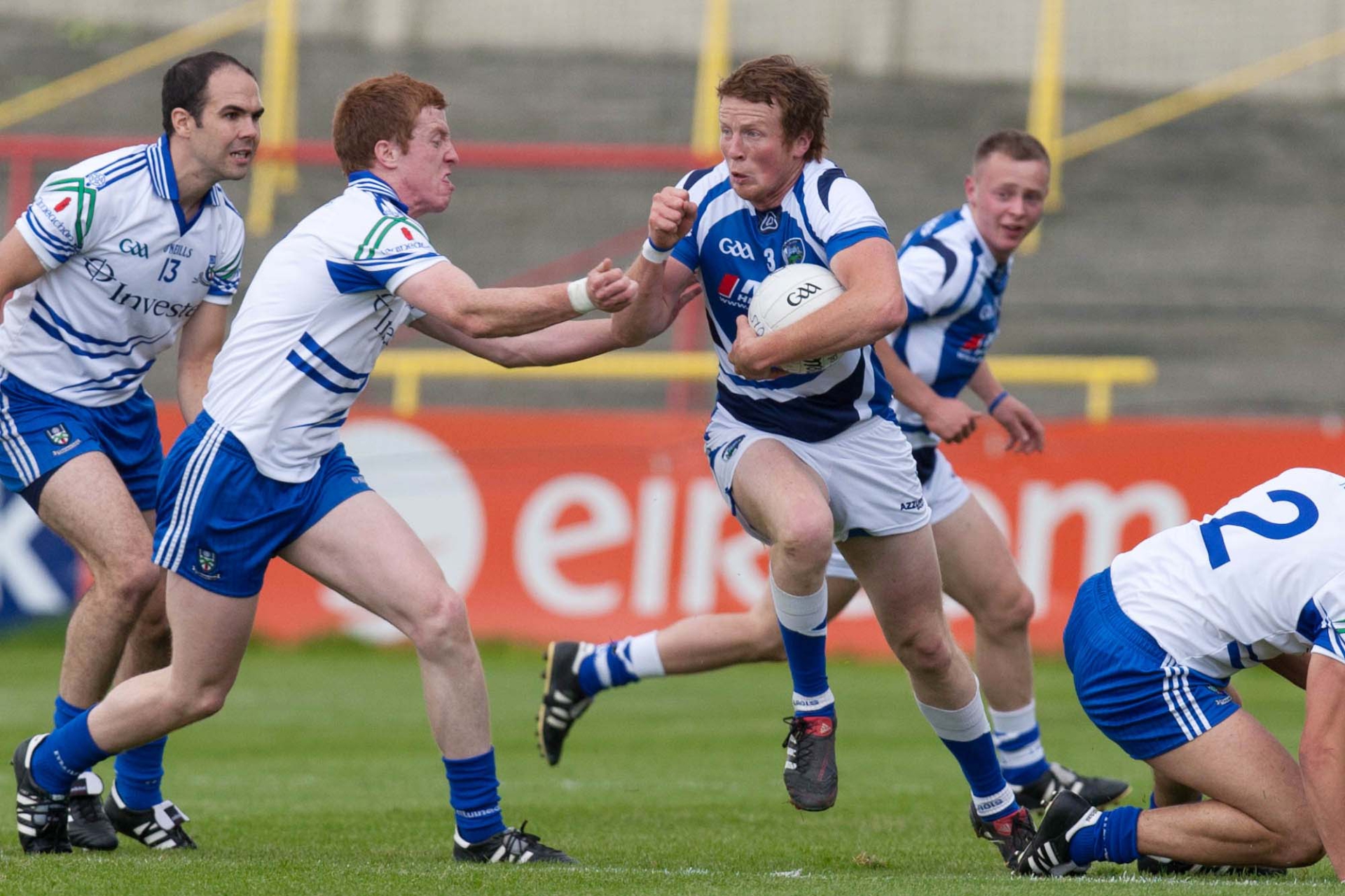 Laois started brightly with Ross Munnelly and Conor Boyle opening the scoring for them. Monaghan responded through a Paul Finlay free, and Conor McManus would also add another free to level matters.

Monaghan were very much the team in the ascendancy now, and points from Tommy Freeman and Conor McManus helped them into a three point lead. However, Laois performed much better for the remainder of the half.

Justin McNulty's men enjoyed their best spell as corner forward Colm Kelly took centre stage. Ross Munnelly reduced the gap, before Kelly levelled and then scored the game's first goal. A sublime pass from Kevin Meaney let him through on goal, and he made no mistake with the finish.

Brendan Quigley then charged up from midfield to send a rasping shot past Mark Keogh in goals, and Laois lead by five at the interval.

Despite Conor McManus trying his utmost to get Monaghan back in the game, Laois were just too strong on the day and advanced through to round three. Seven of 2012's team to play Monaghan are on the panel in 2018, so they'll be looking to use that memory in their favour on Sunday.