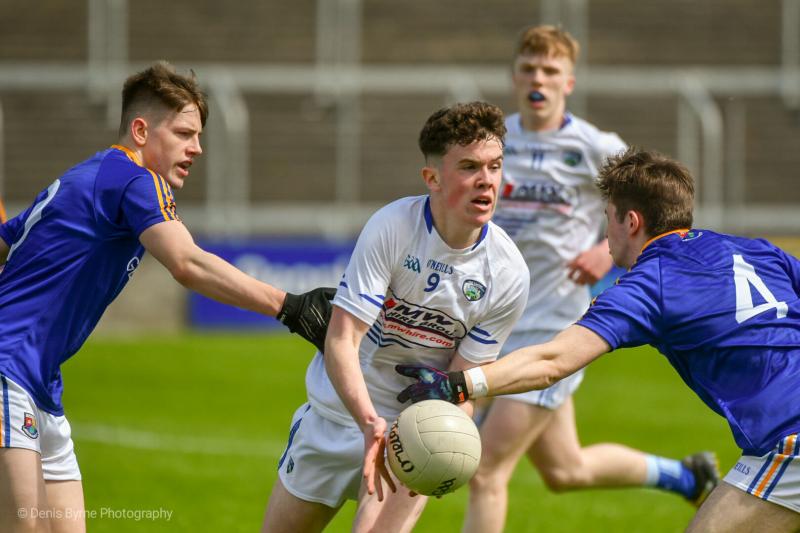 Donncha Phelan has named his Laois minor side for the clash against Meath, and there are five new starters from Laois's last game and defeat to Kildare. Oisin Keogh replaces Tom Wright in goals, and Rioghan Murphy, Conor Goode, Oisin Byrne and Mark O'Connell also come into the side.

Laois were beaten once in the four championship group games they played, that loss came at the hands of Kildare the last time, when they ran out convincing 5-10 to 1-6 winners. They were also held to a draw against a defensive Carlow, that game finishing 0-10 apiece.

Meath will be heavy favourites to beat Laois tomorrow, as they topped a group which included Dublin. Laois do have home advantage, though, so they'll be looking to cause a shock.

The team is as follows: