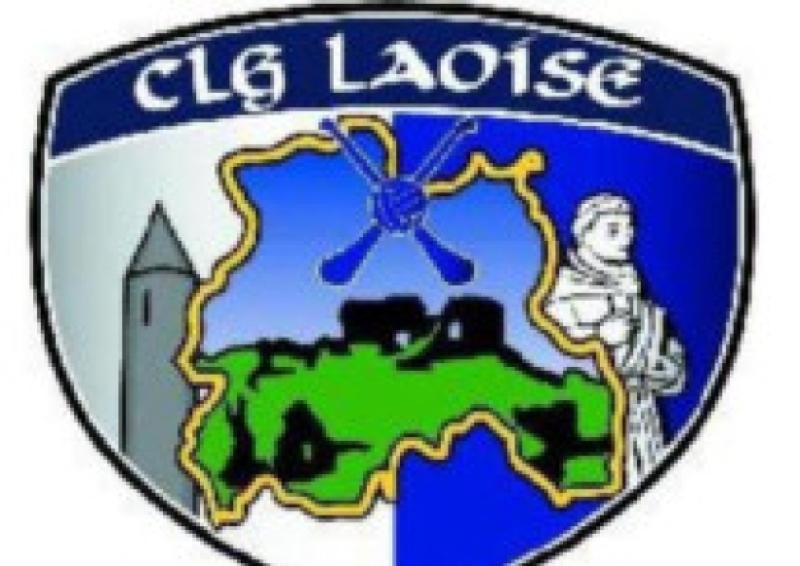 Annanough, Portlaoise, Ballylinan and Kilcavan all got their quest for Junior 'A' Football Championship glory off to good starts, as they were among the teams to advance to round two. Here's a brief round-up of how those games went.

Annanough began life in the third tier of the Laois football championship following their relegation from Intermediate last year, and the favourites to win the Laois Junior 'A' Football Championship made a solid start, with a strong first half showing enough to comfortably ease past The Harps.

Elliot Scully was the goalscorer on both occasions in the first half, along with points from Donal Miller, John Scully, Robert Kinsella and championship debutants Killian Horgan and Damien McCaul. Both Horgan and McCaul provided Annanough with fresh legs to reinvigorate their side, as they overpowered The Harps, who had played three hurling championship games leading up to this.

James Campion pulled a goal back for The Harps in the second half, but they were too far behind, and fell to a twelve point defeat. They will now do battle in the qualifying round with the losers of Camross and Errill, with all three sides hurling schedules bound to be a factor in those games. Annanough look forward to a second round game against the winners of Spink and Graiguecullen. Spink are a bit of an unpredictable side at this stage, as the likes of Cha Dwyer and Sean Downey could tog out for them. Graigueccullen are much more predictable, as they've had a strong second team for a number of years now.

Division 3 runners up Portarlington were hit with six goals from Portlaoise, as The Town showed that they're very much a championship team. Despite getting relegated to Division 4 of the league, Portlaoise introduced players of the class of Fergal Fennell, Jack Fennell, Fintan Walsh and Cian Houlihan into the fold, and they helped to overcome Portarlington in McCann Park.

Fergal Fennell rolled back the years with a haul of 3-4, and he will be a huge asset as Portlaoise look to make themselves championship contenders, after an unusually poor showing at this grade last year. Portarlington had good performances from Cian Corcoran, David Condron and Daryl Foy, but lacklustre defending, along with the sending off of Stephen Mulhall, meant they will be heading to the qualifier section of the draw, where a rematch of the Division 3 league final with The Heath will take place.

For Portlaoise, they'll play the winners of Stradbally and Ballyroan-Abbey, as they look genuine championship contenders after this showing.

Ballylinan edged out Killeshin by a point in Ballylinan in a tight and tense affair throughout. Killeshin had a few talented young players playing in the likes of James Doogue, Lee Dunne and Laois u20 player Paddy Walsh, but Ballylinan had a better blend of old and young in their side, with experienced heads Oisin Leonard and John Kealy showing well, as last year's beaten quarter finalists look to go one better this year.

Killeshin face the losers of Ballyroan-Abbey and Stradbally, while Ballylinan take on last year's beaten finalists Kilcavan, who mightn't be too far off reaching that stage once again.

Jason Maher was in unstoppable form, as he struck four goals to ease Kilcavan past this year's Division 3 league winners The Heath. The Heath couldn't provide the strength in depth to cover for the losses of Neil Keane, PJ Daly, Dylan Kavanagh, Liam Kinsella, Shane Forde, Cathal Whelan and Mark Dunne, who had been lost to their senior team in their opening round loss to St Joseph's.

Maher struck for his first goal with only three minutes played, and he grabbed two inside the first couple of minutes in the second half as well, one coming from the penalty spot. Sean Mangan, Ollie Dixon, Evan Hunt, Ronan Gorry and Derek O'Connell raised white flags for Kilcavan, as The Heath only found the back of the net once through the talented Robbie Ging.

Kilcavan will face the aforementioned Ballylinan next, as the dream of going one better than last year for Kilcavan is certainly not impossible.