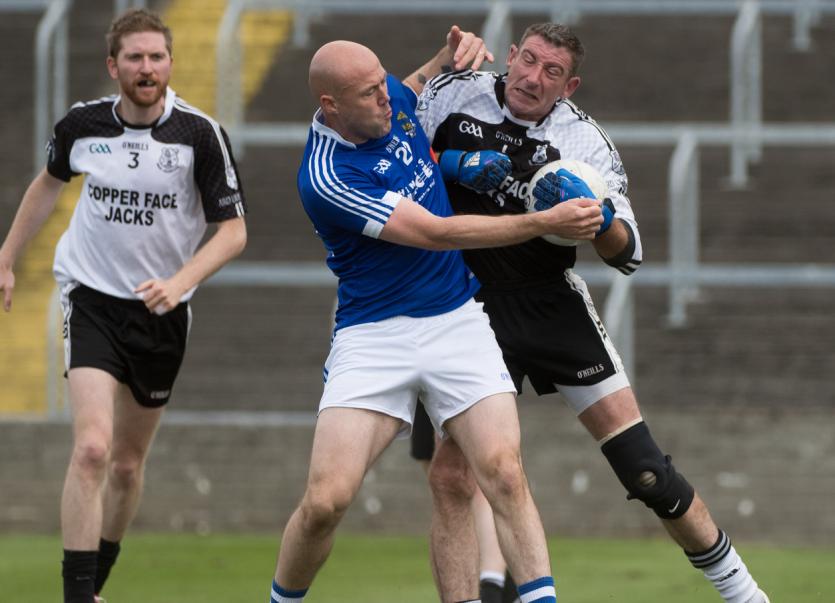 After a bit of a hammering against Stradbally, Clonaslee St Manman's Gaels must find some form to avoid another step towards the trap door. They battled very well against Killeshin the first day out, only coming up four points short, but they didn't bring the same attitude to the game against Stradbally.

Arles-Killeen look like a team very much on the decline, as their club stalwarts aren't getting any younger, and aren't being replaced with a younger breed. Their underage system needs to be looked at, but for now their is still some quality within the first team. They weren't bad the first day out against Emo, and were on the brink of victory, despite playing with 14 men for most of the match, when Emo landed a last-minute point through Darren Strong.

What followed that game was two poor performances though, as despite the return of Donie Kingston, they fell to a heavy defeat to Emo in the replay, and an even heavier one against O'Dempsey's.

However, a Clonaslee St Manman's Gaels win still seems unlikely, as they don't look well equipped to deal with the threats Arles-Killeen pose, even if they are a team in steep decline. The future isn't looking bright for Killeen at the moment, but they should do enough here.