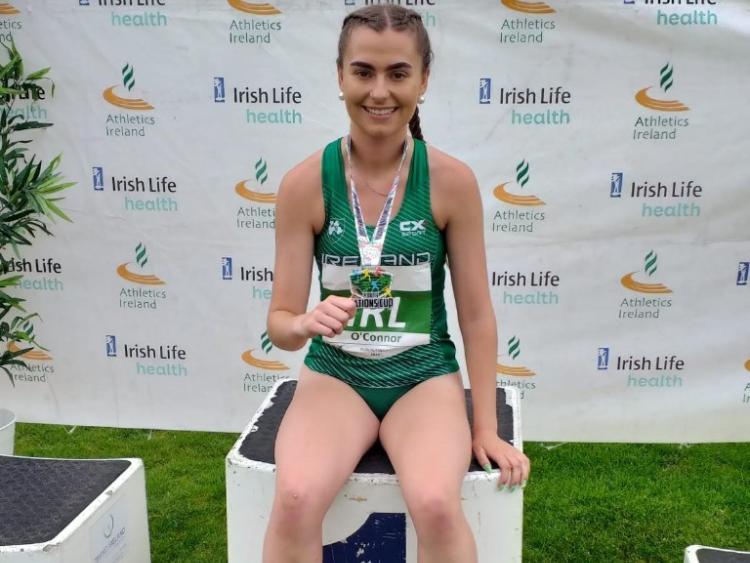 A Laois athlete from Mountmellick who runs for an Offaly athletics club in Tullamore and goes to school in Portlaoise is back making headlines again.

Ava O’Connor of Knightstown, Mountmellick and Scoil Chríost Rí Portlaoise was one of the talented young athletes chosen to represent Ireland in July in the 1500m European Youth Olympics (EYOFs). This took place in Baku from Sunday, July 21st to Saturday, August 24th.

O'Connor plys hers trade with the Offaly athletics club Tullamore Harriers, where she is coached by Damian Lawlor and the endurance crew.

Prior to jetting off to Azerbaijan for the European Youth Olympics in Baku, O'Connor was given a warm send-off by family and friends - READ HERE.

O'Connor finished in seventh place in the Girls 1500m final at the European Youth Olympics in Baku a few weeks ago, and you can read more about that and watch her post-race interview HERE. 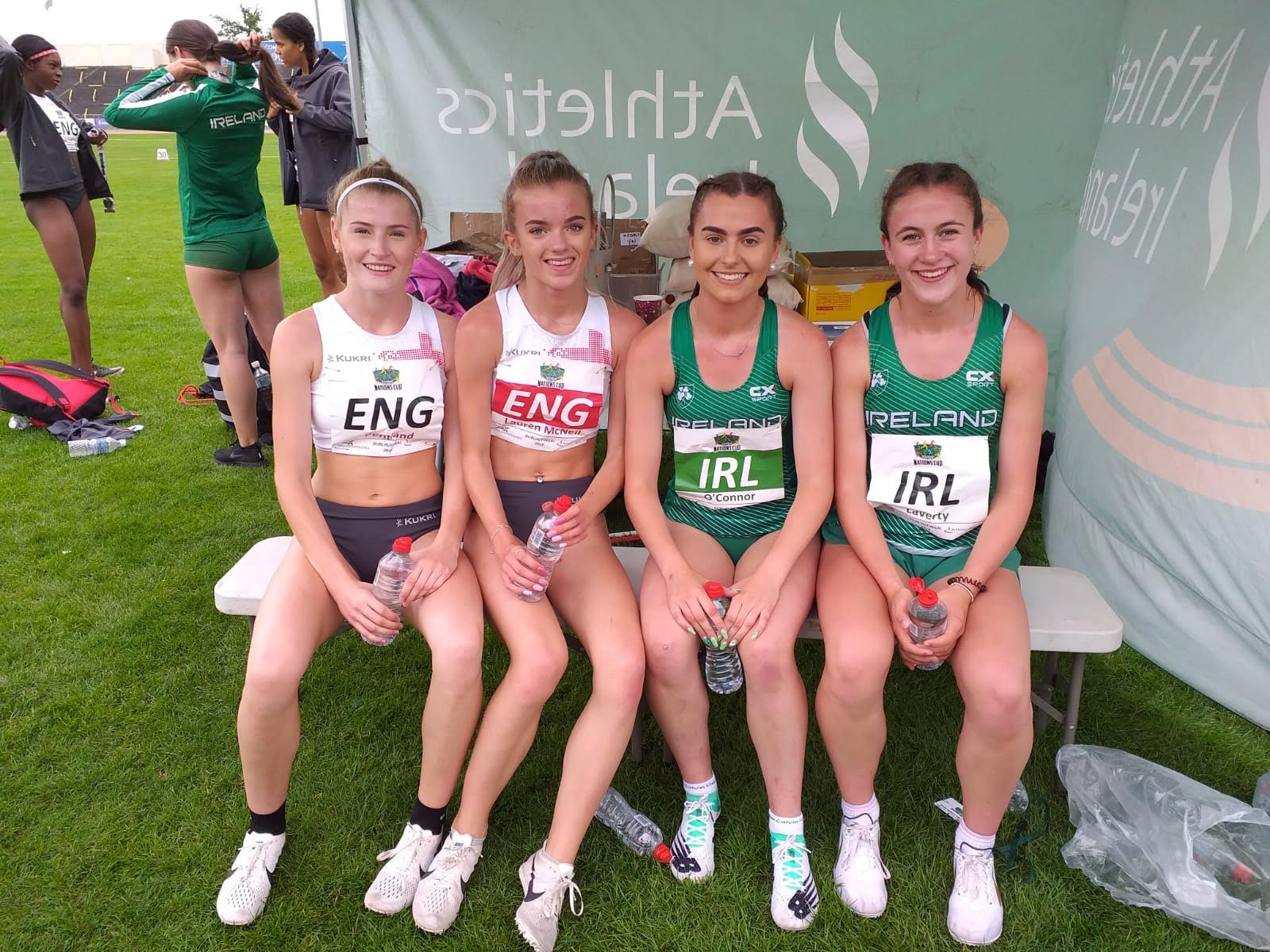 The Mountmellick athlete has now kicked on even more from that performance in Baku to win an International gold medal.

O'Connor finished up her outdoor season competing in the Youth Nations Cup in Santry Stadium. She faced stiff opposition in the form of England's India Pentland probably the favorite heading into the race, as she has a PB of 4.25.

O'Connor cleverly let the English duo lead the way in the opening stages and only took the lead with a lap to go. In the back straight she was able to stretch clear and was the clear winner by the finish line.