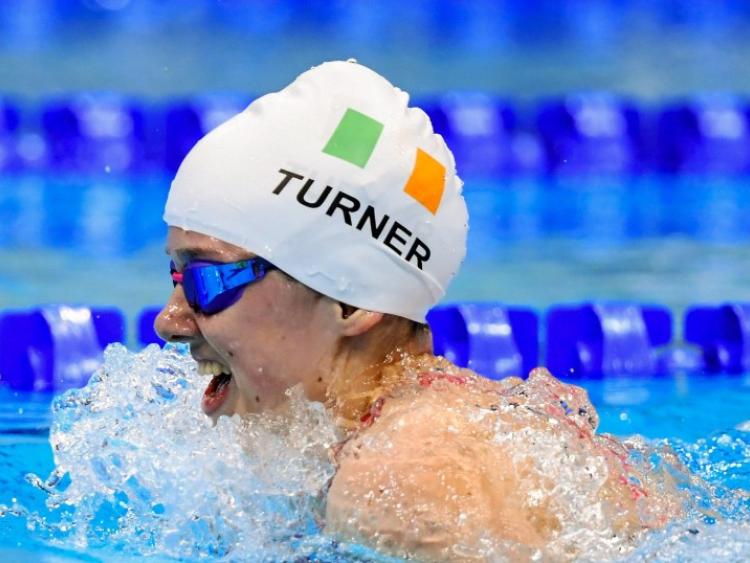 Portarlington native Nicole Turner pulled out a personal best in the finals of the World Para Swimming Allianz Championships in London on Wednesday evening.

Turner qualified for the SM6 200m Individual Medley final having finished fourth place in her heat earlier in the day with a time of 3:15.22 seconds.

British swimmer Maisie Summers Newton stole the headlines from the final with a stunning World Record time of 2:57:24 to claim the coveted gold medal.

Knowing she needed an improved performance in the final if she was to have any chance of finishing amongst the medals, Turner shaved a whopping five seconds off her time from the heats earlier in the day to finish 7th place with a time of 3:10:76.

"My aim for the final was to go faster but I never thought I had that much in me to go that much faster," said Turner after the race.

"It was still a second outside my PB but I did that PB last year at home Europeans in a home pool and I had the home crowd whereas this year, London, it’s obviously a long season anyway but to actually get out and do a season’s best there, I am delighted with that swim.

"I just took away the nerves, took away what time I wanted and I just went out and enjoyed myself and I think that was the main part of the race where I actually got enjoyment out of it but then I got a good time on top of that."

Next up for Turner is the Women's relay on Friday, which will be a historic race for the Irish team as it is their first ever Para Swimming relay event.

Turner's main event, the 50m Fly, will follow on the Saturday for the Portarlington woman - the same race she won the silver medal at the European Championships in Dublin last year.