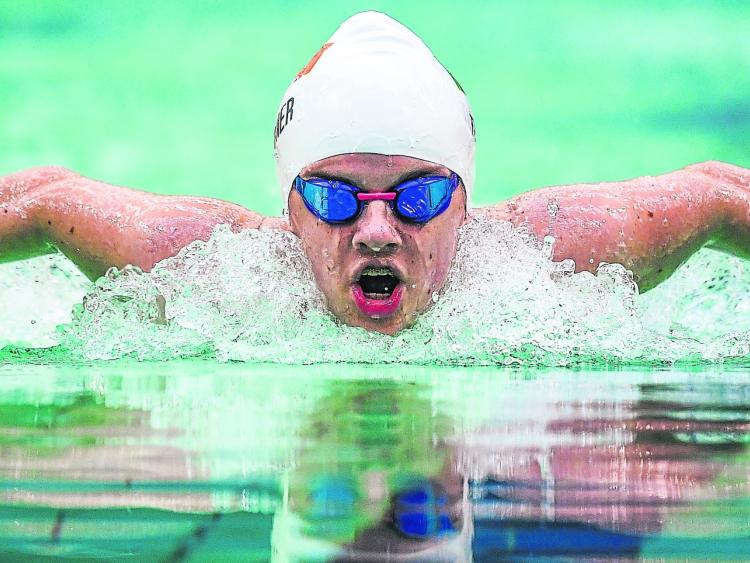 Laois swimmer and Portarlington native Nicole Turner has been included in the longlist of nominees for the RTÉ Sportsperson of the Year award for 2019.

The Laois Paralympic swimmer was previously shortlisted for the RTÉ Young Sportsperson of the Year award in 2018, but lost out to European Pommel-Horse champion Rhys McClenaghan.

Turner burst on to the scene in 2015 when she qualified and competed at the 2015 IPC World Para Swimming Championships. Nicole qualified through to 6 finals out of her 6 events as a 13-year-old.

During Nicole’s 2016 Rio Paralympic Games qualification campaign, Nicole competed at the IPC European Open Championships in Madeira and won two bronze and one silver medal in the S6 50m Butterfly, SM6 200m IM and SB6 100m Breaststroke respectively. She went on to compete at her first Paralympic Games at the age of 14, qualifying through to 5 finals and remarkably finishing 5th in the S6 50m Butterfly.

The Allianz European Para Swimming Championships held in Dublin in 2018 was Nicole’s first major competition since Rio and she produced a gutsy final swim to snatch the silver medal from her Ukrainian opposition who had previously medalled in Rio. Nicole remained ranked 2nd in the World until this year’s 2019 London World Para Swimming Championships which saw her produce another massive personal best which earned her bronze on this occasion.