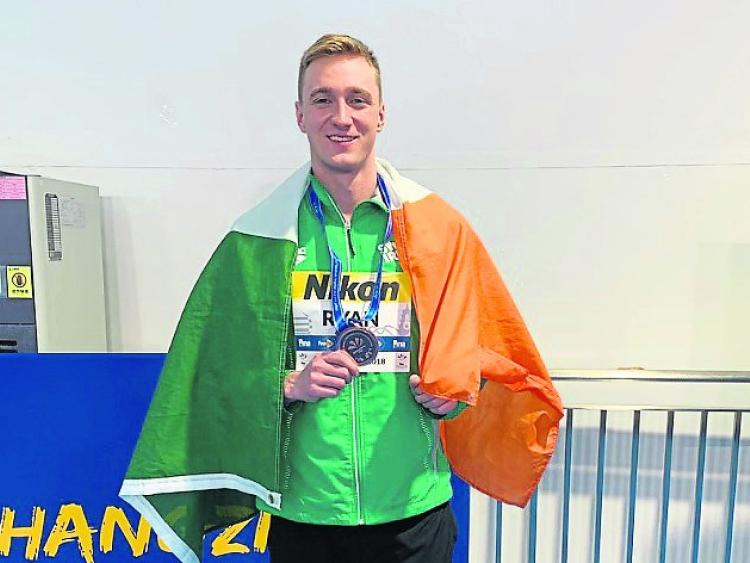 Ryan advanced to Thursday's semi-final from that morning’s heats in a new Irish Record of 50.45 in the 100m Backstroke and replicated that time in the semi-final (50.48) to automatically qualify for the final.

The second semi-final was a faster affair with three swimmer’s clocking times faster than Ryan leaving him fourth-ranked for tonight’s final.

Speaking after the race Ryan said ‘It’s always good to get back, you’ll definitely feel a bit different from race to race and I felt a little bit heavier tonight, but I did the job. I didn’t really swim it like I wanted to, but I got in, got to the next stage, I’m fourth in.’

Russia’s Kliment Koleshnikov topped the rankings once again in the event in 49.57, coming in as the only swimmer under the 50-second mark.

Ryan's race will be broadcast live on the RTÉ Player just after 5pm today (Friday 6th December) with coverage starting at 4.45pm.