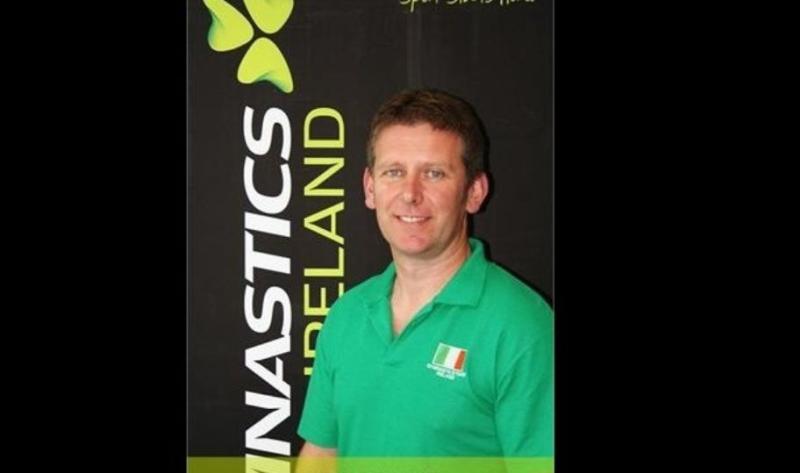 Portlaoise man to judge in 2020 Olympics

A Portlaoise native is to judge in the 2020 Tokyo Olympic Games.

Gymnastics Ireland official Denis Donoghue has been selected to judge at Tokyo 2020, his 3rd time getting the call-up for an Olympic Games. The official announcement was made by the International Gymnastics Federation (Fédération Internationale de Gymnastique) Executive Committee on Monday 9th March.

Denis who has been heavily involved in the Portlaoise Gymnastics Club for decades will be traveling this Sunday in preparation for the games.

"I'm looking forward to it. I think it's a great opportunity and I'm very fortunate to be offered it," said Denis. "I've been very lucky." 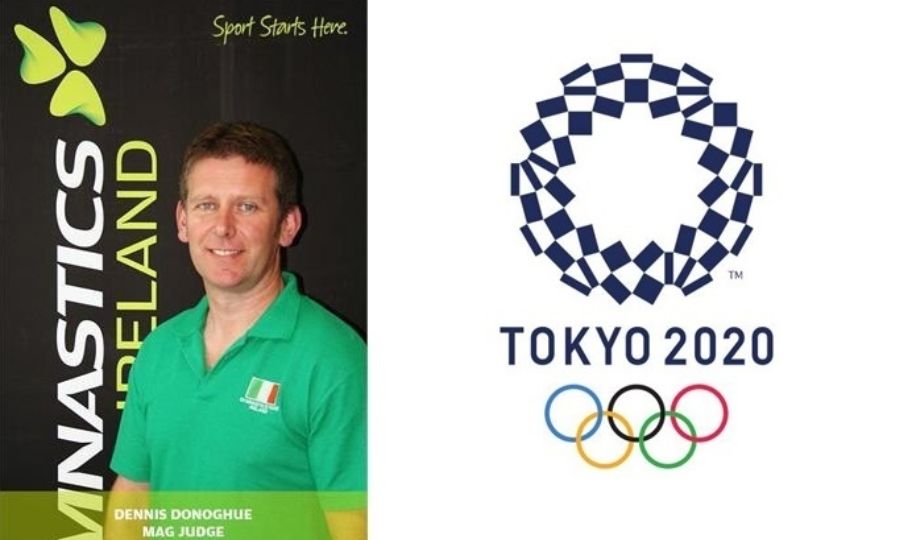 Denis is a Brevet Judge for the Men’s Artistic discipline, the highest level of judge in the world of gymnastics. He is also the head men’s judge in Ireland and coordinates the training & development of our men’s judging workforce for the discipline on a national level. He has judged over seven world competitions.

Denis expressed his disappointment that there will be no spectators at the games.

"It's such a great sport... it's a real pity that there won't be spectators. It will be a very different atmosphere for both judging and competing in an empty stadium," he said.

"Hopefully it will look okay on TV!".

Denis has 36 years experience judging and is now entering his eighth cycle, making him one of the longest-serving international judges in the world.

At the London 2012 Olympics, Denis became the first Irish person to ever judge at the Olympic Games.

Speaking of the news, Gymnastics Ireland CEO Mr. Ciaran Gallagher added: "It’s no surprise Denis has received the call-up for Tokyo 2020 given how highly regarded he is within the top judging ranks of the international gymnastics community. On behalf of all at Gymnastics Ireland I would like to congratulate Denis on this great achievement".

Denis currently runs Portlaoise Gymnastics Club, which has been open full-time since 2015.

"We cater for everyone here. We are open seven days a week and are always looking for new additions," he said.#

Ireland will have two gymnasts in Japan,  Rhys McClenaghan and Meg Ryan. 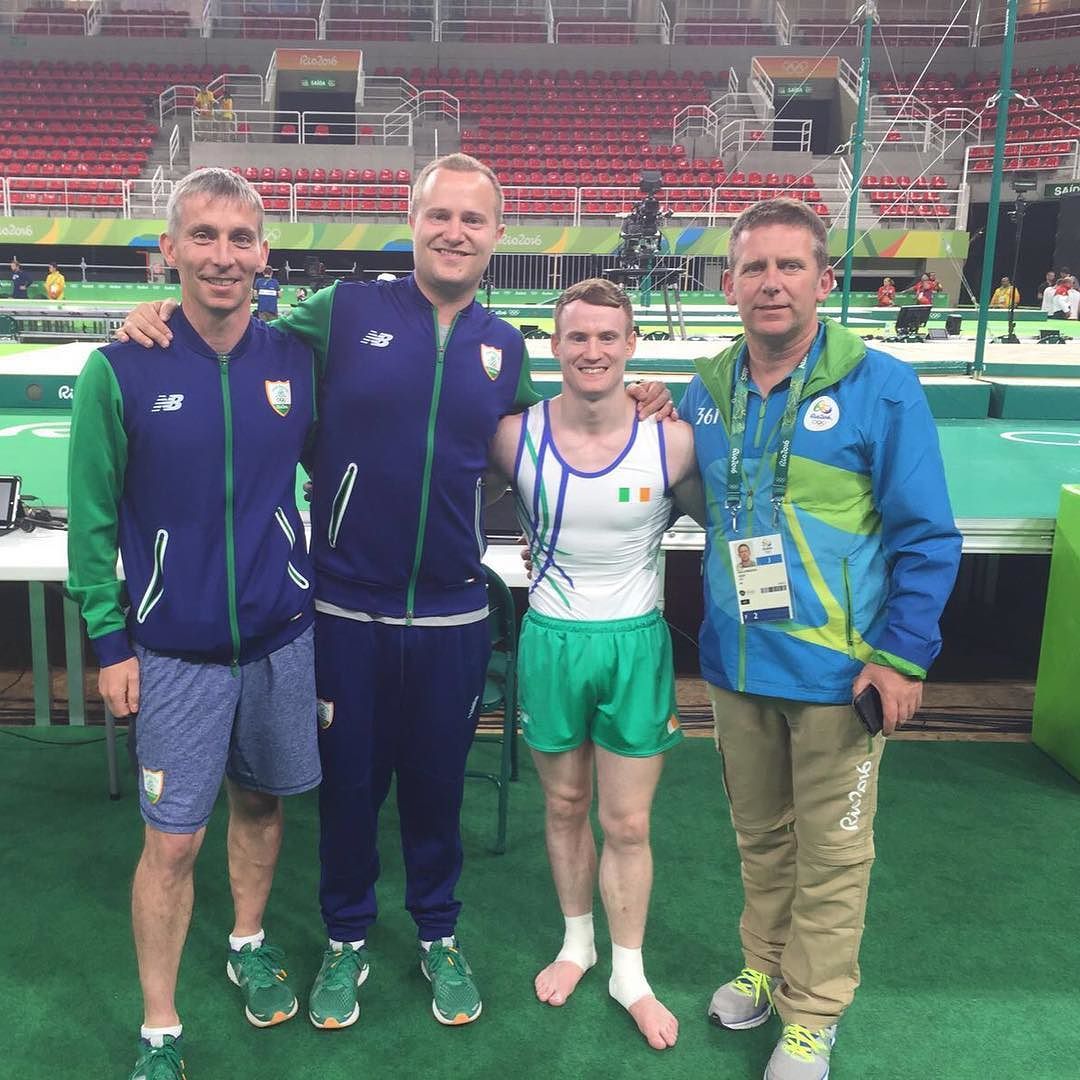 Should you wish to join, you can fill out an expression of interest form on their website here.