BREAKING - Status Red issued for all of Ireland #stormemma #beastfromtheeast 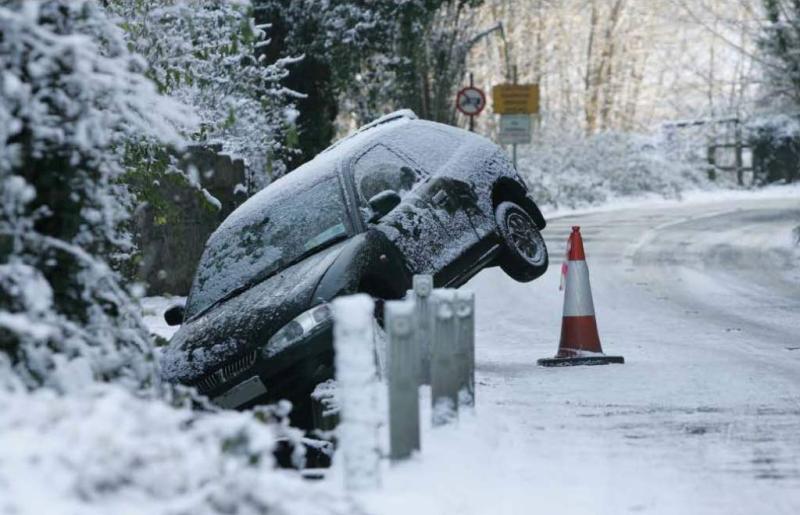 Met Éireann has upgraded its current Status Red Snow-ice Warning for all of Ireland as Storm Emma is set to collide with the Beast from the East over Ireland.

The forecaster's warning for further heavy snow showers will bring accumulations of significant levels with all areas at risk is in force from  on Wednesday, February 8 to , March 2.

The forecaster says blizzard conditions will develop from the south Thursday afternoon and evening as heavy snow and strong easterly winds bring snow drifts northwards over the country. Eastern and southern coastal counties will be worst affected.

The warning was issued at on Wednesday, February 28.

The rest of the country was under a yellow warning.

Met Éireann says Status Red level warnings are only issued in rare cases of severe weather. Met Éireann says it implies that recipients take action to protect themselves and/or their properties. This could be by moving their families out of the danger zone temporarily. staying indoors, or by other specific actions aimed at mitigating the effects of the weather conditions.

The criteria for a Status Red Snow/Ice warning is that significant falls of snow are likely to cause accumulations of 8 cm or greater. The extent of the snow would lead to slippery paths and roads due to accumulation of ice on untreated surfaces; situation likely to worsen.

A Red Warning for low temperatures is issued when conditions fall to minus 10C or lower and that they only rise to minus 2C or lower.