LATEST WEATHER - Is the heatwave over or will warm weather continue? 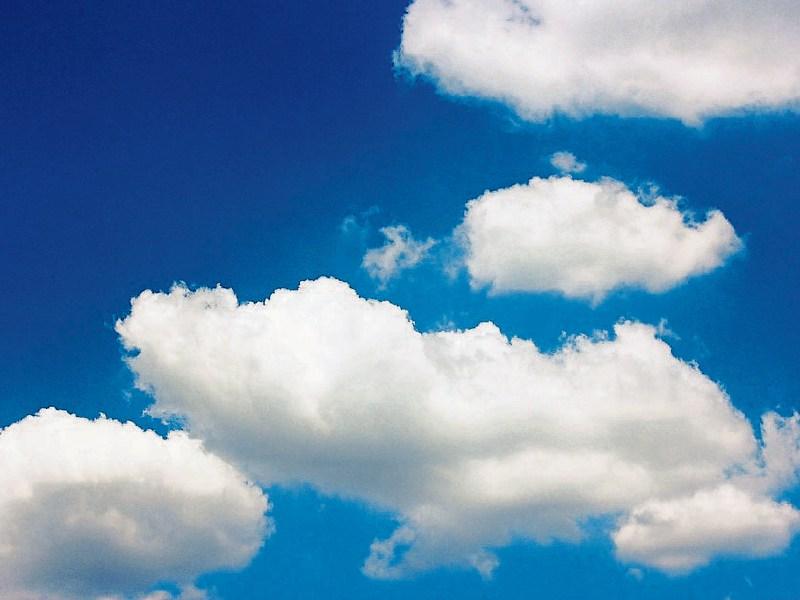 While people many areas of the country woke up grey skies on Thursday morning, the warm temperatures are set to continue according to Met Eireann.

In Leinster, particularly southern parts, sunshine will bring the temperature up to 26 degrees in some areas.

Not quite as warm as recent days in the northern half of the province, with maximum temperatures of 19 to 23 Celsius

The Irish forecaster says it will be dry in most areas for the rest of today, apart from a little patchy mist or drizzle.

There will be more cloud around than on recent days but good sunshine in parts of the south and southeast especially near the coast, and also brightening up in northern areas.

Cooler than recently in the north and west and in the southwest with highest temperatures between 16 and 21 Celsius, still quite warm elsewhere, with values of 22 to 25 Celsius, warmest in the south and southeast. Winds mostly light to moderate, northwesterly in direction.

Tonight will be mainly dry with variable cloud, but a few spots of mist or drizzle may develop especially along western coasts. Lowest temperatures 9 to 14 Celsius, coolest in the northwest, with light variable breezes.

Friday is expected to be mostly dry, with a little hazy sunshine at times, but cloudy periods also, with a few patches of mist or drizzle along Atlantic coasts early on.

The odd shower could also break out later in the day, especially in the south.

It will become warmer in the north again and highest temperatures will range 22 to 25 Celsius inland, a little cooler in coastal areas, with sea breezes. Winds mostly light and variable in direction becoming moderate southwesterly off the west and south coast.

Met Eireann says Saturday is expected to remain dry in most areas, with good sunshine and mostly light southerly or variable breezes.

The west and north will be mostly cloudy, with a few spots of drizzle, mainly in coastal areas. Very warm in Leinster, east Ulster and in much of Munster, with maximum temperatures in the mid to high 20s, but not as warm in the southwest, west and northwest, with values of 17 to 22 Celsius.

On Sunday, temperatures are expected to shoot back up to 28 in some parts of the country.

Met Eireann’s early indications suggest that warm and mostly dry conditions will continue for most of next week, with the best of the sunshine in the midlands, east and south. There is a small chance of some scattered showers from midweek. Temperatures will still be in the mid to high 20s.

Dry in most areas for the rest of today. More cloud around than on recent days but good sunshine in parts of the S & SE and also brightening up in northern areas. Cooler than recently in the N, W & SW with max temps between 16 and 21°C, still quite warm elsewhere, with 22 to 25°C pic.twitter.com/zXNpQtOPng