Announcement made on Tuesday opening times 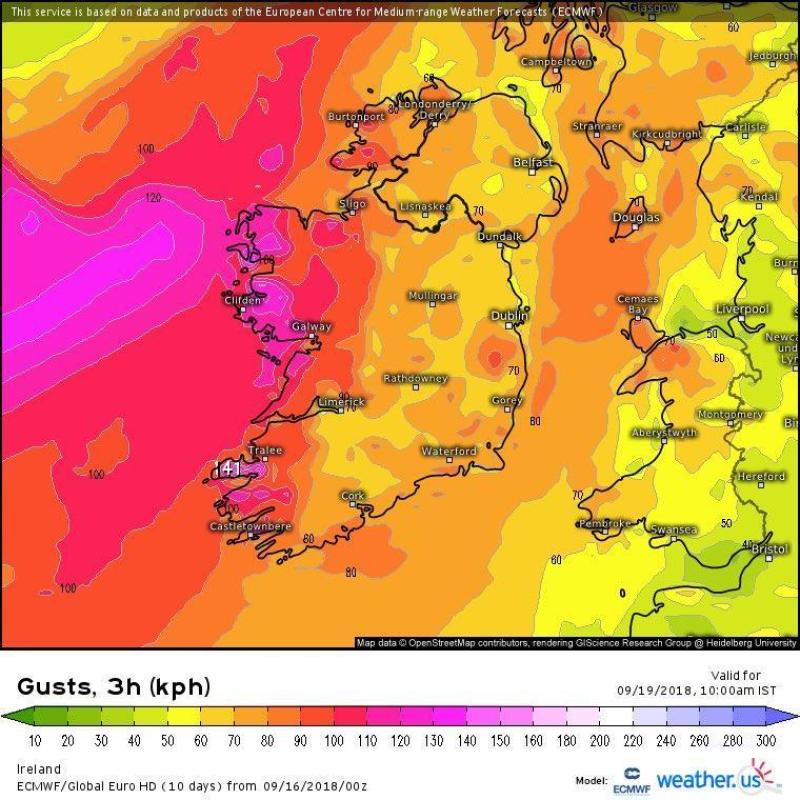 The National Ploughing Championships has been hit by the weather with Storm Ali forcing the organisers to delay opening on day two.

In a statement this evening the NPA stated confirmed that had to take the decision for safety reasons reached after ongoing consultation with weather forecasters.

"Due to the passage of Storm Ali through the midlands between 8am and 10am tomorrow morning Wednesday, September 19, and in the interest of public safety the NPA have decided to delay the opening of the exhibition arena of the National Ploughing Championships for the general public until 11.00am and remain open an extra hour in the evening until 7.00pm.  National Ploughing classes will commence as scheduled at 10.30am," said the statement.

This is the second year running that weather intervened. Heavy rain caused flooding in 2018.