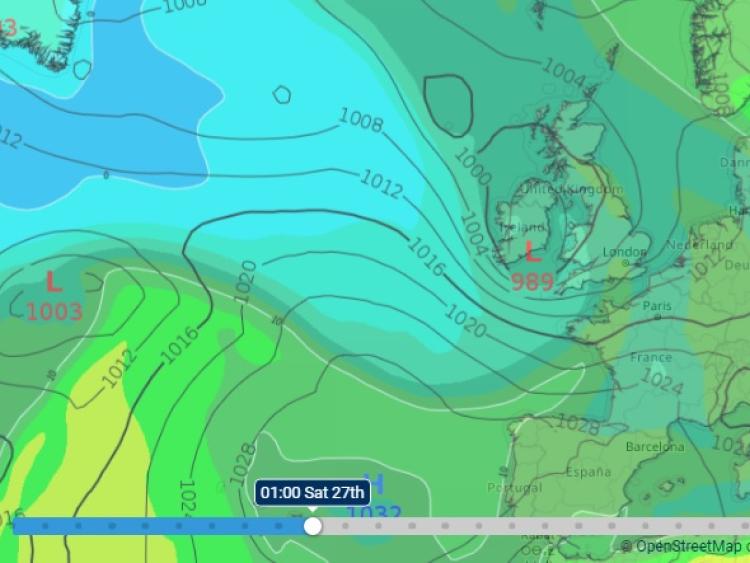 Met Éireann has issued a weather warnings for this weekend as wet and windy weather is on course to hit Ireland due to Storm Hannah.

The forecaster has issued a Status Yellow and Orange alerts with the storm expected to hit late on Friday and early Saturday.

The first warnings was issued on Wednesday but this has since been extended and upgraded with of the country covered by either Yellow or Orange alers. The forecaster said early Friday that a Status Red could be declared in some parts if the country bears the worst of the wind and rain expected. More below Met Éireann chart. 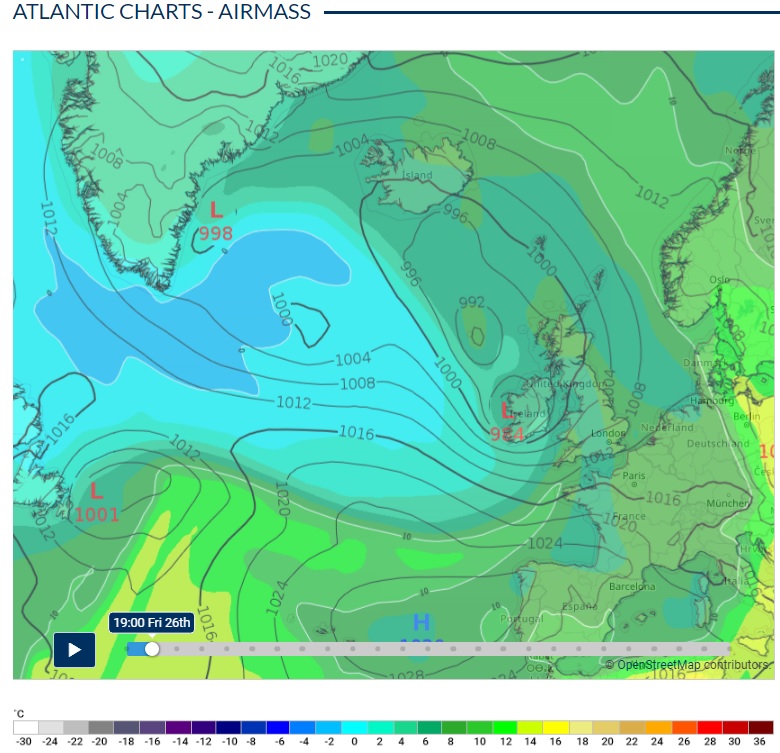 Weekend: Current indications are for heavy rain to clear later in the day to scattered showers with sunny spells. It will turn cooler with highest temperatures of 9 to 11 degrees, as strong and gusty northwesterly winds moderate. A further spell of wet and windy weather is set to sweep across the country on Sunday. Highest temperatures of 11 to 13 degrees.