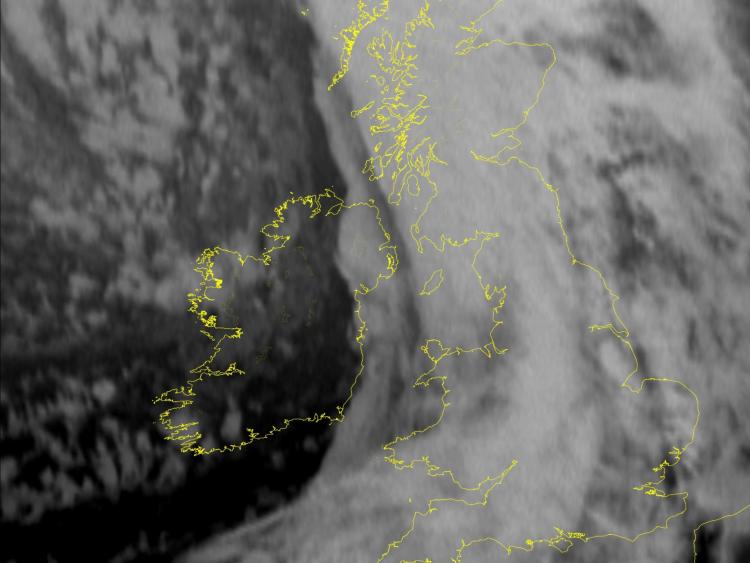 Met Éireann has lifted its Storm Brendan weather warnings for most Leinster counties but Orange and Yellow alerts remain in place for the west and south of Ireland.

A Status Orange wind warning for Donegal, Galway, Leitrim, Mayo and Sligo was updated as Storm Brendan tracks away from Ireland. Met Éireann says southwesterly winds will continue to reach mean speeds of 65 to 80 km/h with gusts of 100 to 130 km/h, higher in exposed areas in these counties.

It also warns of a significant risk of coastal flooding due to the combination of high spring tides and storm surge.

The warning says southwest to west winds will reach mean speeds of 50 to 65 km/h with gusts of 90 to 110km/h, highest in exposed areas.

It is valid from 3pm to 8pm on Monday.

The warnings were updated shortly before 3pm on Monday.