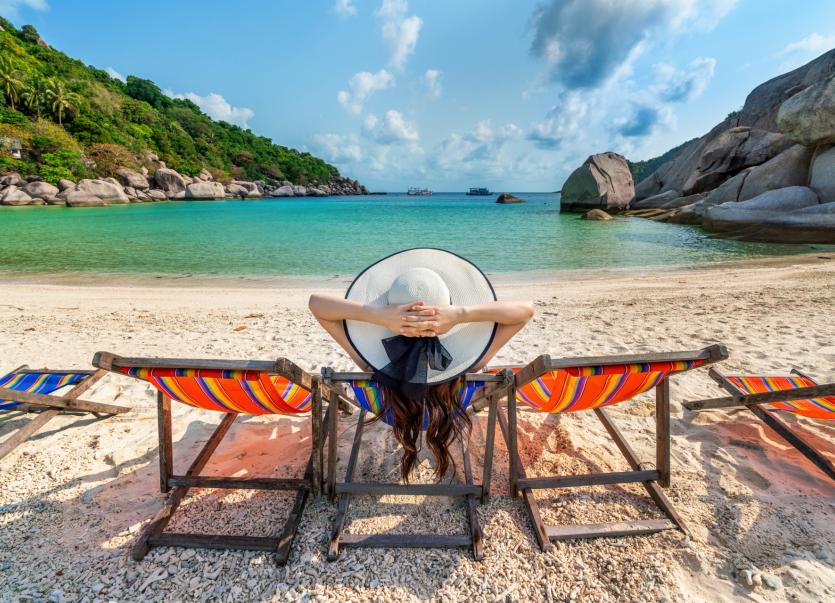 There will be lots of warm dry weather with high pressure dominating across Ireland this week but there are clouds on the horizon, according to the latest weather forecast from Met Éireann.

Temperatures are set to reach as high as 25 degrees with just some showers around later in the week.

In its national outlook, the forecaster says it is expecting: "Lots of dry weather and becoming warm as high pressure dominates".

But make the most of it because the weather could break by the weekend. Met Éireann's farming forecasters predict what is likely.

"The weather will be mainly dry and settled up to and including Thursday, but early indications suggest more changeable and unsettled weather from Friday onwards," it says.

The full weather forecast for Ireland for the week from Met Eireann below tweet.

Highest temperature ever recorded in Ireland was 33.3 °C at Kilkenny Castle, on 26 June 1887️

Air temperature in direct sunshine could be up to 10°C/15°C higher in warm weather. This is why measurements are made in standard enclosures (Stevenson Screen). pic.twitter.com/6y32OsEUq9

Monday: Mostly dry with spells of warm sunshine, with just the chance of an isolated morning shower in the west and north. Highest temperatures of 17 to 22 degrees generally, but a little cooler near north and northwest coasts with light to moderate northerly breezes.

Mostly dry and mild on Monday night with a mix of cloud and clear spells and the chance of an isolated shower in the southeast. Lowest temperatures of 10 to 12 degrees however remaining milder in the southeast in light northerly breezes.

Tuesday: It looks set to be a mostly dry and warm day on Tuesday with spells of hazy sunshine. Cloud will bubble up through the day in the midlands and there will be a small chance of a light passing shower. Highest temperatures of 20 to 23 degrees in light northerly or variable breezes generally, but less warm along some coasts due to onshore northerly winds.

Dry and mostly clear overnight. Lowest temperatures of 10 to 14 degrees, mildest in the south. Northerly winds will remain light, leading to some mist patches developing.

Wednesday: It is expected to be a warm and dry summer's day with spells of sunshine. A few light showers may break out during the day in the southwest. Highest temperatures of 20 to 24 degrees in light northeasterly breezes. Remaining cooler near the coasts where some on-shore breezes will develop.

Dry and becoming mostly clear on Wednesday night. Lowest temperatures of 10 to 14 degrees with some mist patches forming as light variable breezes fall calm at times.

Thursday: Remaining generally dry and warmer with good sunny spells on Thursday. Some cloud will bubble up through the day, with the chance of a shower or two in the west towards evening. Highest temperatures of 21 to 25 degrees in light variable winds. Remaining cooler near the coasts where some on-shore breezes will develop.

Becoming dry and mostly clear overnight, but remaining quite muggy and close as temperatures hold between 12 and 15 degrees in light southeast or variable breezes.

Friday: Early indications are for another warm and mostly dry start to the day. However, cloud will increase from the southwest during the afternoon with rain extending across the country during the evening and overnight hours. Highest temperatures of 19 to 25 degrees in light to moderate southeasterly winds.

Further outlook: After the first passage on rain on Friday night indications are it will remaining relatively mild but unsettled over the weekend with heavy showers or longer spells of rain at times.