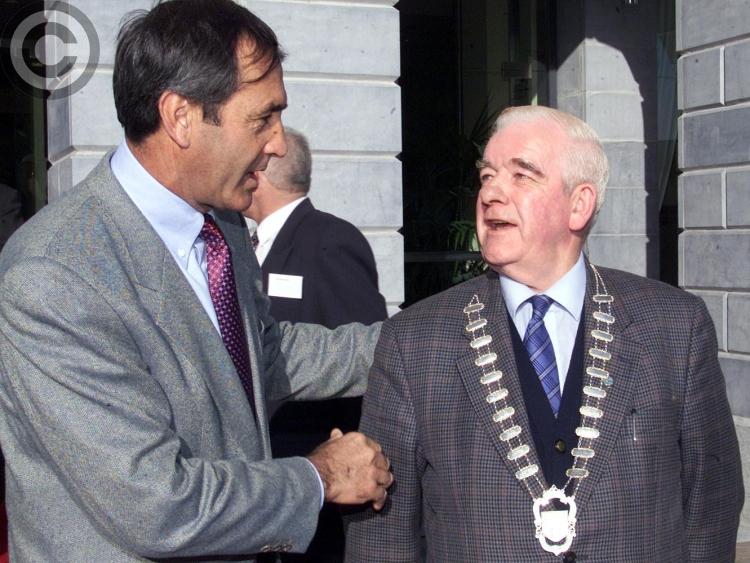 -Seamus Delaney, a member of the public who spoke at the meeting to discuss the downgrade of Portlaoise Hospital.
"He was an active politician in the area who made an awful lot of practical sense - he was a man of the people.”
-Cllr Mary Sweeney, Portlaoise Municipal District Cathaoirleach on the passing of legendary Joe 'Hesh' McCormack.
"They are eventually arrested for public order offences and their parents are shocked and indignant that their son or daughter was arrested and will tell you they did nothing wrong,"

“His love of his family, his late wife Theresa, sport, Portlaoise and Laois was with him to the very end. Today we are celebrating the life that he gave to others. I would say he’s probably up there already, arguing for us down here.”

“This is unoccupied for twenty years, it is infested by rats. The Tidy Towns group boarded it up. Maybe the council could consider looking at it. It would be nice for four or five town houses.”

-Cllr Seamus McDonald on the old VEC school in Clonaslee.

“We will develop a 24/7 General Practitioner referred medical assessment unit and 12/7 local injuries unit in the Midlands Regional Hospital, Portlaoise in line with national clinical care programme models of care.”

“In view of storm Brian we want to thank everyone who is here tonight and to everyone who supported us in any way. The unfortunate reality is that homeless people don’t have a choice about the weather conditions they sleep outside in.

-Chairperson of the Laois Branch of the Midlands Simon Community at the Sleep Out for Simon fundraiser.