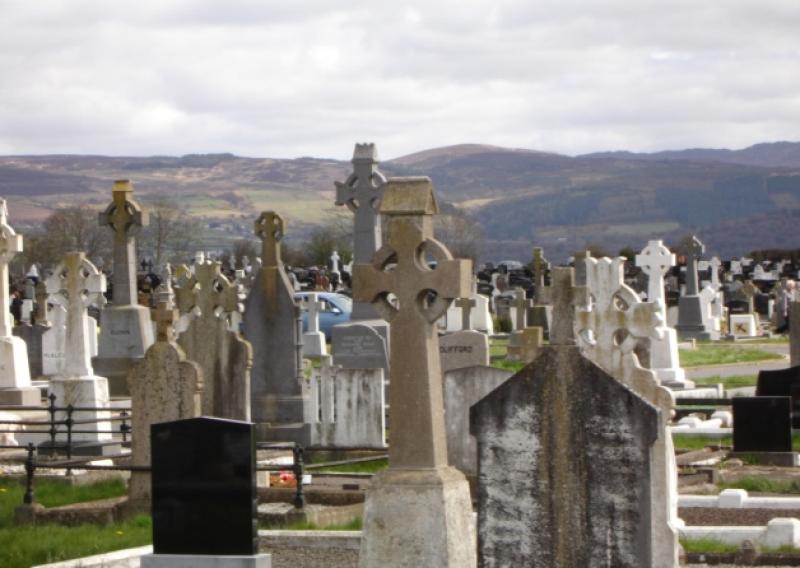 Funerals costs a lot less than the basic Irish funeral which is likely to set families back anywhere from €2,950 – to €7,500 an  a lot more depending on individual requirements a new survey has found.

Royal London report that lengthy probate delays are resulting in families having to unexpectedly pay funeral bills in advance of a life insurance pay-out, where there is no remaining legal policy owner - putting a financial strain on family members when a loved one passes away.

Royal London commissioned a survey of 1,000 adults throughout the country to ascertain public perception regarding costs involved in funerals, as well as to gain some insight into people’s preferences for their own, or a loved one’s, funeral.

It fund that just 34% of respondents accurately estimated that Irish funeral costs (including the plot and headstone) would be in excess of €5,000, with 31% sharply underestimating costs, stating they were between €1,000 and €3,000.

Do you have any idea how much a funeral in Ireland would cost: (coffin, funeral director services and plot plus headstone) – average estimate:

If you were to pass away tomorrow, who do you think would pay for your funeral?

Speaking of the survey results, Michelle Murphy at Royal London in Laois said,

“There were 471 deaths registered in Laois in 2016. Unfortunately, our research shows that  a funeral in Ireland is a costly affair.

"However, our survey revealed an apparent uncertainty amongst respondents as to who would pay for it when the time comes. We found that 38% would rely on family or next of kin to pay for their funeral, with a further 17% of people would have ‘no idea’ of who would foot the bill. The majority of people are simply unaware of all the associated costs involved in planning a funeral – and these can often come as a shock when a loved one dies.

"What we found was that across all genders, ages and regions, the 55+ represent the largest group (26%) to have set money aside for their funeral as opposed to only 7% for young adults. Only 24% of older respondents rely on their family to cover those costs whereas that figure reaches 54% for 18-34 year olds. Connaught/Ulster residents top the list (25%) for people who ‘have no idea’ how their funeral will be paid for.”

Ms. Murphy said a 'simple affair with no fuss’ is how the majority (44%) picture their own funeral.

"However, when it comes to arranging their partner’s funeral, participants seemed to want to go to more effort, with 62% preferring ‘a proper send-off to celebrate their life’ or ‘a modest but respectful and elegant event’,” she said.

What kind of funeral would you like to have?

What kind of funeral would you have for your partner if they died before you?

Young adults are on top of the list (25%) across all genders, ages and regions when it comes to wanting to give their partner ‘a proper send off or wake to celebrate their life’.

In light of this, Royal London has launched its Funeral Payment Helping Hand feature. Where a claim is delayed due to probate, Royal London will pay an advance payment of a policyholder’s cover, up to the value of €10,000, to cover the Funeral Director costs.