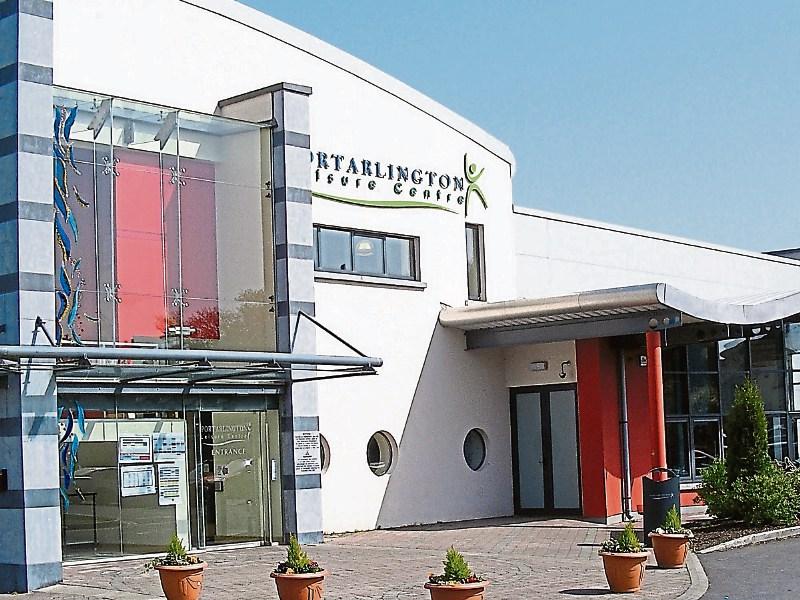 A major review of Portlaoise and Portarlington Leisure Centres could see them being amalgamated.

The only two public leisure centres in Laois are both part funded by Laois County Council, but run independently, with separate boards of directors.

Confirmation of the review emerged in public during a Sinn Féin query at the May council meeting, over Port Leisure Centre's board.

Cllr Caroline Dwane Stanley said that she was unaware of the process when told that a review was the reason her colleague Cllr Aidan Mullins could not be added on to the Portarlington board.

“Because there is a major review of the two Laois leisure centres, it was felt by the board that when no one knows the end result, to defer anything until after that report,” he said.

Cllr Eddie Fitzpatrick, Chairman of Portarlington Leisure Centre, said the review is considering a merger. He said it is because the licences for both centres are coming up for renewal.

“There is a whole issue with the licence grant renewal for the two boards. There could be an amalgamation,” he said.

Unifying the centres is not something he favours.

“We don’t really want one board,” Cllr Fitzpatrick said.

Portarlington's board includes three seats for Laois councillors, two for council officials, seven for Port Swimming pool association of which Cllr Fitzpatrick is a member, one for the centre manager and one for Piranha swimming club.

Both centres underwent multi-million euro renovations and extensions and reopened in 2007. 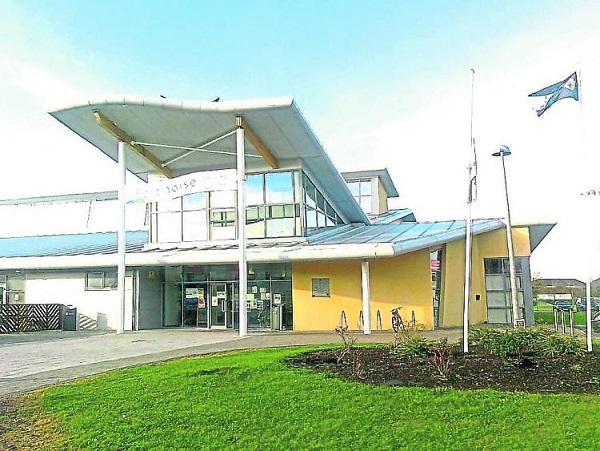