No dogs died in Laois dog pound, but costs overran by €112k 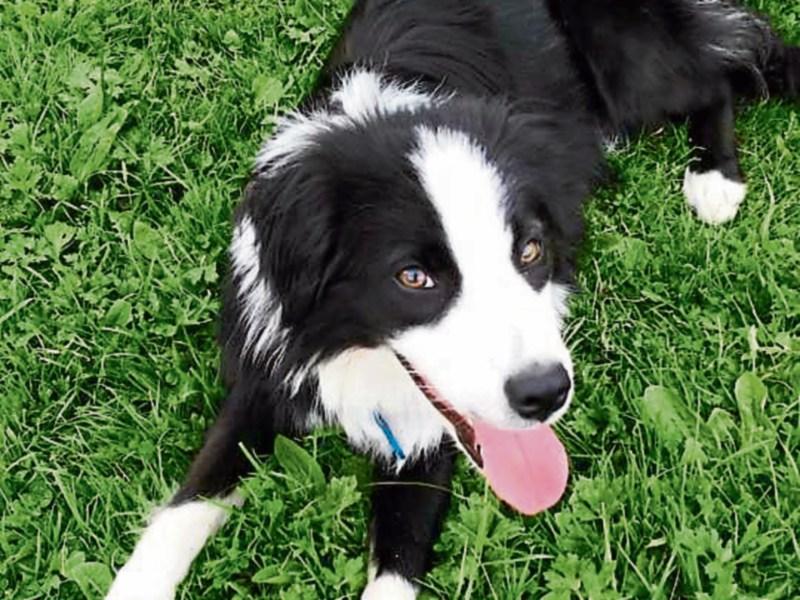 Marley who was surrendered to Laois SPCA and is one of many dogs in Laois needing a new home.

Laois is the safest place for a stray dog in Ireland, with new figures showing that the county pound is one of only two in Ireland where not one dog died in 2017.

New statistics from the Department of Rural and Community Development show that Laois and Cavan are the only two county dog pounds where dogs were neither euthanised, nor died that year.

In total, 203 were collected up around the county, another 16 were surrendered by owners, and 9 were seized.

Some 44 dogs were reclaimed by their owners within the five days permitted, and 48 were rehomed.

The majority of the stray dogs in Laois, 133 of them, were taken from the pound by dog rescue groups.

By New Year’s Eve in 2017, only three dogs were still in the Laois pound waiting for homes.

Laois Dog Pound is run by the ISPCA and has one dog warden.

Only three Irish counties made a profit on dog pounds.

Some of the figures were read out at the May meeting of Laois County Council.

“I didn’t know 133 dogs were not wanted, will people please keep that in mind when breeding,” he said.

Cllr Noel Tuohy also from Portlaoise said people have been “savaged around the town” by dogs.

“It is good news that no dogs were euthanized, but I’d still have concerns. There was a woman killed in Galway last year,” he noted.

The council’s environment section stated in the council’s May management report that the number of stray dogs has fallen from 363 in 2011 to 228 this year, in line with the national pattern of reducing numbers.

Cllr Tom Mulhall said that people and sheep can be vulnerable. “I would like to see owners made to pay a licence,” he said.

Twenty on-the-spot fines under the Control of Dogs Act were issued in 2017, eight were paid, with no prosecutions and no convictions.

Suzie Carley is Executive Director at Dogs Trust who educate the public about responsible and safe dog ownership, as well as rehoming dogs from pounds.

“Despite a positive reduction in euthanasia figures, there are still a worryingly high number of dogs entering the pound system. It is reassuring that there continued to be a large number of dogs being rescued from the Local Authority pound by animal welfare groups, including Dogs Trust, however it is vital that we get to the root cause of why these dogs are ending up in the pound system to begin with,” she said.

To view Laois dogs and cats needing rehoming from the LSPCA, click here.