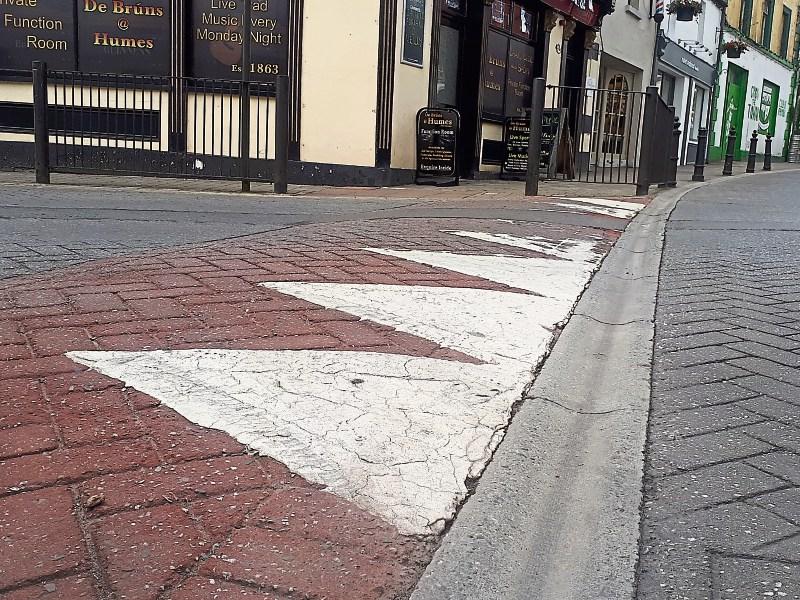 More speed ramps requested while price has shot up

Speed ramps are destroying young people’s cars, according to a Laois councillor, while contractors' prices for installing the ramps have soared in the last year.

Cllr Paschal McEvoy said the reports of damage he is hearing are proof that speed ramps really work to slow down drivers.

“It is a sure sign they are working. When they are needed they really do work,” he said.

“Young people are saying they are wasting money because speed ramps are destroying their cars,” Cllr McEvoy said.

The price of installing speed ramps has almost doubled, with the average price quoted to Laois County Council by contractors in 2017 standing at nearly €5,000.

Cllr Mullins wants the council to pay to install new speed ramps directly, instead of expecting county councillors to use up their annual €23,000 discretionary local budgets for them.

“Councillors’ discretionary funding is not enough to deal with ramps, the cost is up by 40 percent,” he said at the meeting.

Cllr Mullins had tabled a motion asking the council to install speed ramps at suitable locations in housing estates where the safety of residents demands it.

The reply from engineer John Ormond was that should Cllr Mullins have specific locations for additional traffic calming, Mr Ormond would arrange for a speed survey. Suitable prevention measures such as ramps could then be considered.

“I think the ones installed by councillors’ funds are money well spent,” he said.

The council has budgeted €4,000 per ramp this year.