Year in Review: September in Laois brought honours for TJ and support for Daniel 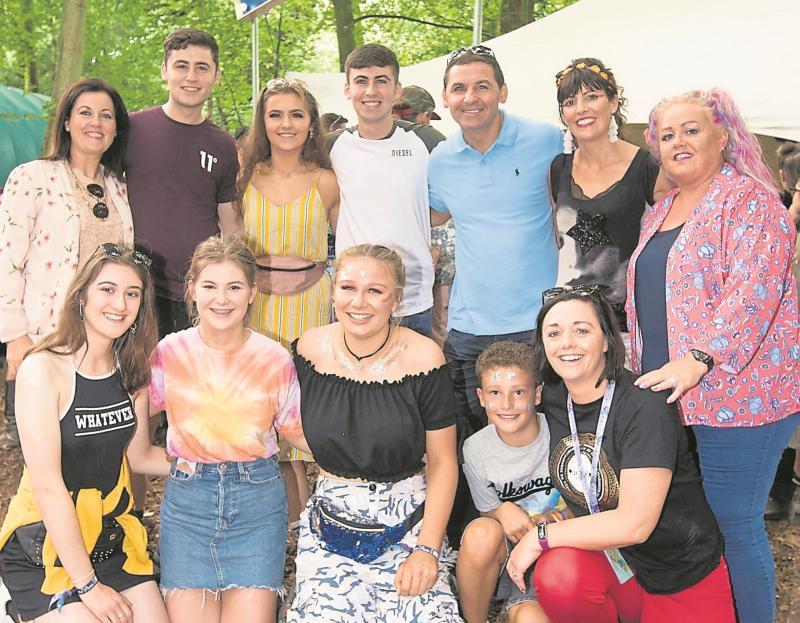 Eoin and Niamh O'Sullivan from Portlaoise with friends and family when they played at the Hazelwood during Electric Picnic 2018. Picture: Alf Harvey.

The tents were barely down after an epic 15th Electric Picnic, when plans were announced for an expansion of Ireland's biggest music and arts festival for 2019.
Stradbally village welcomed 55,000 music and culture fans for the end of the summer festival, which featured over 300 diverse acts, including Dua Lipa, Chic, Kendrick Lamar, N.E.R.D and Prodigy.
Festival Director Melvin Benn outlilned his plans to take in more of the Cosby estate, and increase the capacity by 2,500 people, with no ticket price increases, for next year.
“I’m overwhelmed about how good the Picnic has been and incredibly enthused about the future. I am going to open up more space and incorporate another field into the arena; thankfully the estate has all the space".

Meanwhile, owner of a Portlaoise shop that hosts Ticketmaster sales was forced to lock himself and his staff inside the shop for two hours after a backlash when Electric Picnic tickets sold out in record time.

Portlaoise gave a big welcome home to its World Boxing Champion, TJ Doheny who arrived back in Laois in September for the first time since winning the IBF World Super Bantamweight title in August.
Laois County Council bestowed a public Civic Reception on the boxer after a parade up Main Street.

The Mountmelllick Development Association and residents in the town spoke to the Leinster Express about fears of another flood in the town this winter and the impact of last year's flood with some homes and businesses no longer able to get insurance.

A centre for refugees who have fled their own countries opened at a former hotel in Abbeyleix. Between 55 and 60 refugees moved into the town during August and September. Members of the community were coming together to welcome these new people to the town.

The Leinster Express also reported on the row between Laois County Council and the Department of Justice over CCTV schemes with CCTV applications from at least two Laois community alert groups hanging in limbo, due to the Council and Department being at odds over the scheme.

Young Portlaoise man, Daniel Wolski, who was seriously injured when he fell off a wall while on holiday in Tenerife, was flown home with medical assistance.
Daniel is now in Beaumont Hospital, Dublin where he is awake and has started rehabilitation while he awaits a place in the National Rehabilitation Hospital (NRH).
An online campaign to get the young man home from the Spanish island raised over €20,000 so far.
Some €7,000 was raised for Daniel Wolski by two local fundraisers. Daniel’s colleagues at The Killeshin Hotel raised €2,500 at a raffle and free coffee and cake day. G’s Gourmet Jams in Abbeyleix raised €4,500 at an afternoon tea event.
This money helped his parents secure a loan which was used to fly Daniel home one month after the fall. 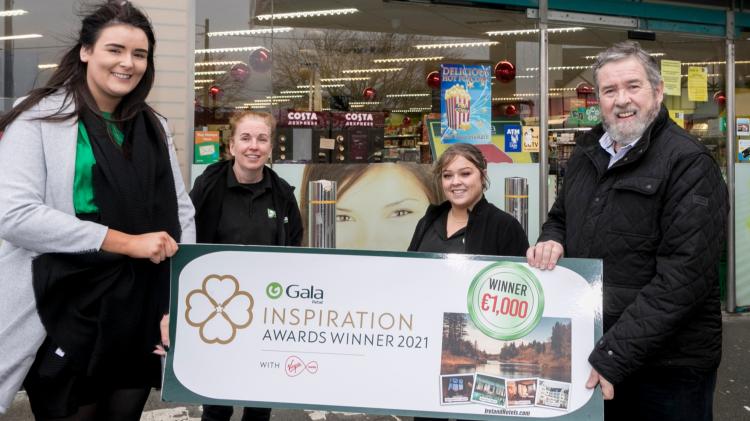