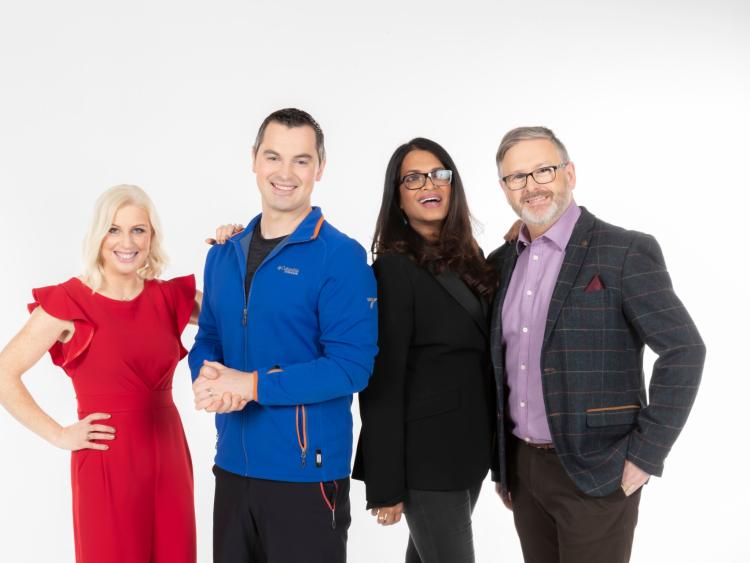 In an exciting new chapter in her career, Laois GP Dr Sumi Dunne has joined the panel of experts on RTÉ's Operation Transformation TV show.

Dr Dunne works as a GP in Portarlington and told the Leinster Express that she loves her job and is excited about her television debut.

"I am excited, I haven’t done this before. I am a GP, I do some lecturing but this is an exciting new chapter for me. I am looking forward to it and I am really overwhelmed with the support people in Laois have given so far and everyone has been so kind and so positive it is great for us in Laois to be represented.

“My working life has been very much dedicated around lecturing and being a community-based practitioner so from a time element the week is already packed. When the opportunity arose I thought ‘wow, why not let’s see if I can’. I am always up for a challenge and up to say what can I do next?" she said.

The mother of four is married to the well-known auctioneer and estate agent Matt Dunne. She also has two golden retrievers, several hens and a goldfish, her hobbies include cooking with chocolate and yoga. She is the second Laois expert on the panel, joining Leinster Express columnist Dr Eddie Murphy who is also from Portarlington. 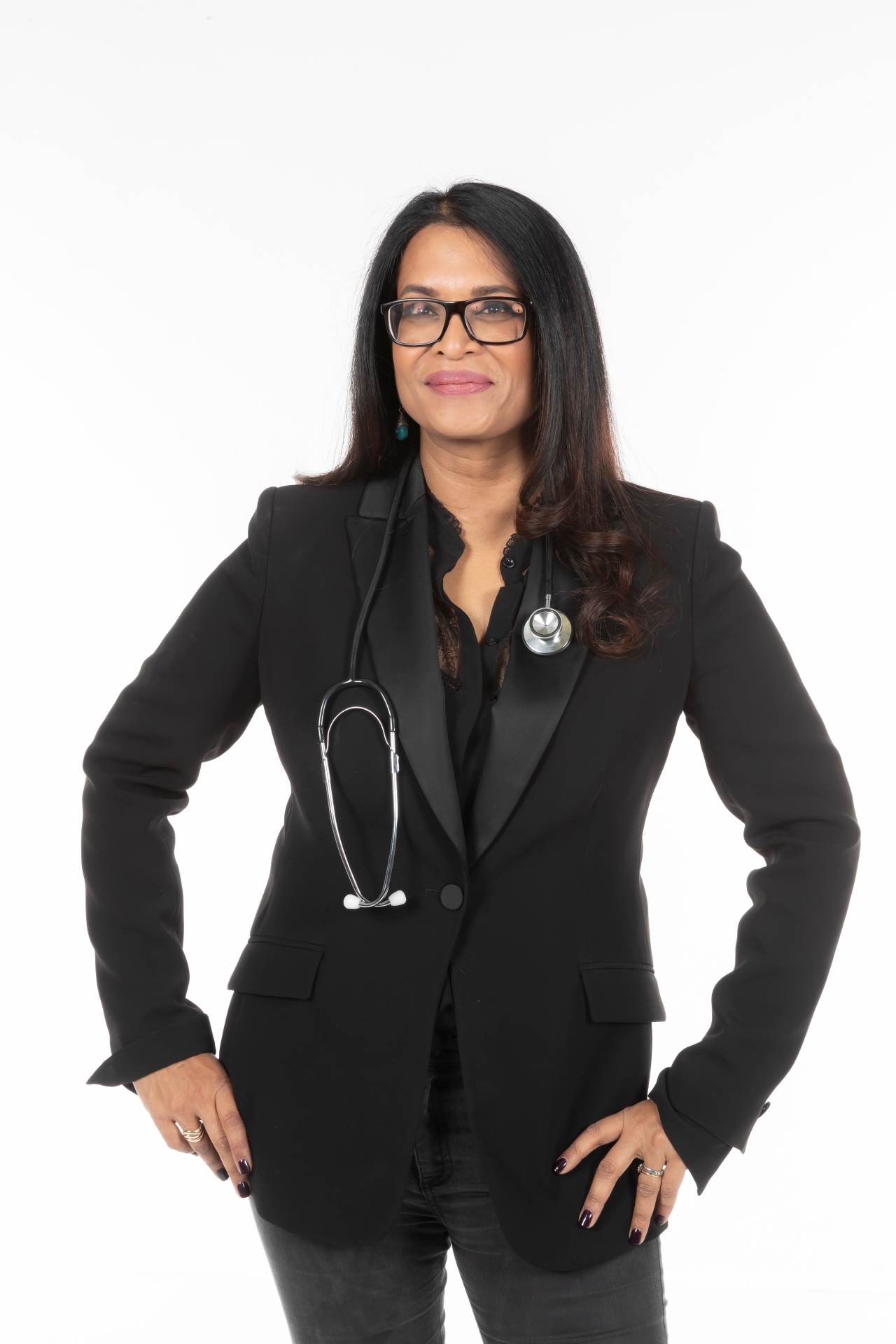 Born in London, Dr Dunne moved to Laois in 1999. She graduated from the University of Southampton Medical School in the United Kingdom and undertook training in neonatal intensive care in London and Dublin and emergency department paediatrics before commencing General Practice training with the Royal College of Surgeons in Ireland (RCSI).

She attained membership of the Irish College of General Practitioners in 2006 and is on the specialist register of the Irish Medical Council for General Practice and in 2016 completed a Master’s in Leadership for Health Professions Education at the RCSI.

She told the Leinster Express it is an 'honour' to join the panel of experts, replacing Dr Ciara Kelly.

The first episode of the 12th series of Operation Transformation airs on RTÉ One at 9.35pm on Wednesday, January 9.