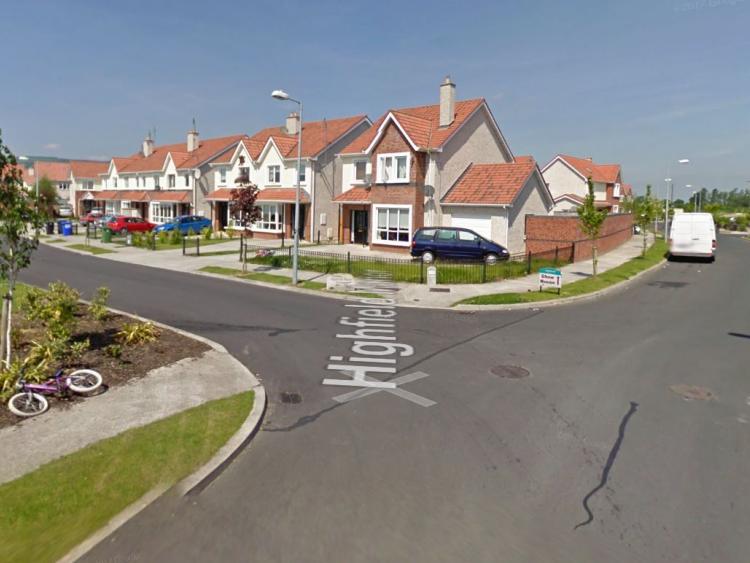 Residents in a housing estate in Graiguecullen are anxious to have the estate taken in charge by Laois County Council according to Cllr Padraig Fleming.

Cllr Fleming tabled a notice of motion at the Portarlington/Graiguecullen Municipal District meeting in February asking for an update on the taking in charge of Highfield Manor.

Pat Delaney in the council’s Planning section said in a written reply that Highfield Manor was recently advertised for taking in charge and that the closing date for submissions is Friday, March 22.

Cllr Fleming said it is a lovely estate and he hoped it would be taken in charge by the council.

“This is a lovely estate there were over 96 houses built there and they keep it very well. I'm glad it moving it was built in ‘05 and residents are anxious about it being taken in charge and now it is moving towards being taken in charge. Hopefully, there will be no major complications with that,” he said.