Ireland captain Johnny Sexton has signed a contract extension up until the end of the 2023 World Cup.

The Leinster fly-half, who has won 103 caps for his country, will be 38 by the time of next year’s tournament in France.

“I always said that if I am enjoying my rugby – and the Ireland and Leinster set-ups believe I can add value to the environment – then it would be an easy decision to sign another contract,” he said in a statement on the Irish Rugby Football Union (IRFU) website.

Sexton made his international debut against Fiji in November 2009 and represented Ireland at the 2011, 2015 and 2019 World Cups.

The 2018 world player of the year has also twice toured with the British and Irish Lions, in 2013 and 2017, in addition to winning three Six Nations titles, plus four European Champions Cups with Leinster.

“There is some great talent coming through at Leinster at present and I am excited about the prospect of competing at a fourth World Cup with Ireland and the potential for growth in this group between now and then,” he added.

Sexton is pushing for a recall to Ireland’s starting XV for Saturday’s Guinness Six Nations clash with title rivals England. 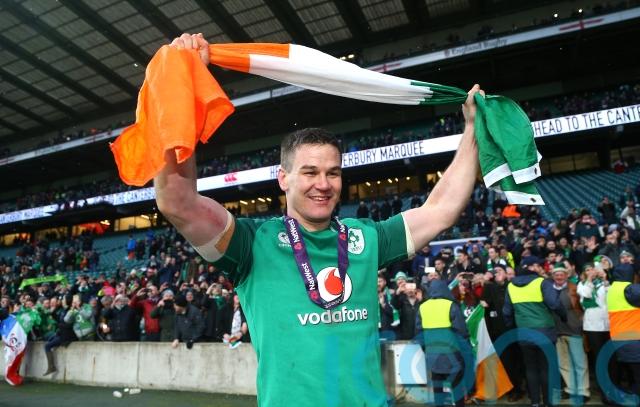 He came off the bench in the round-three win over Italy having overcome the minor hamstring injury which kept him out of the loss to France.

IRFU performance director David Nucifora said: “Johnny’s performances continue to be of the highest standard and he remains an integral member of the Ireland and Leinster squads.

“He has always been a leader on the field and in the past two years, since taking on the Ireland captaincy, his leadership off it has been top class.

“Johnny is a generational player and we are delighted that he has extended to 2023.”