Ratheniska in shock as case lost 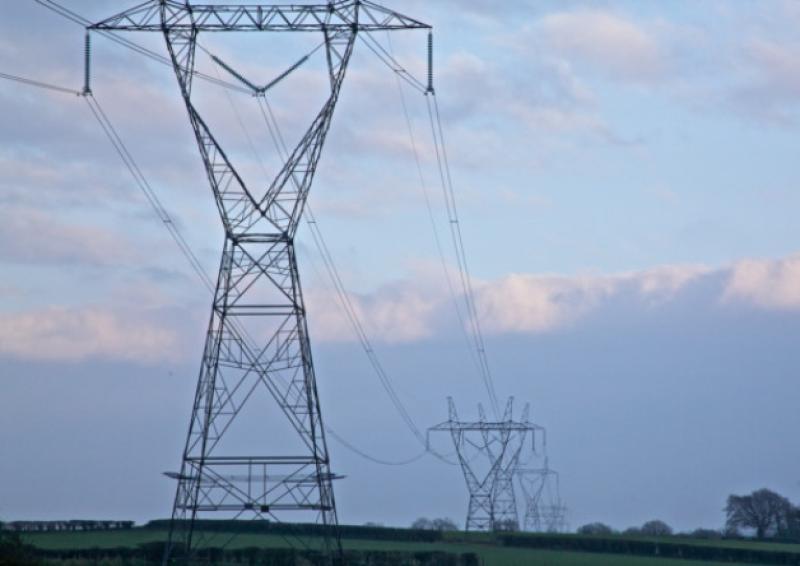 Communities in Timahoe, Ratheniska and Spink are “grappling” with a High Court decision in favour of a substation and pylons in their area .

Communities in Timahoe, Ratheniska and Spink are “grappling” with a High Court decision in favour of a substation and pylons in their area .

It followed public protests and a six day Oral Hearing in November 2013, when residents and councillors strenuously objectedto the plans.

The substation will connect into the existing 400 kV line south of Portlaoise, via six new pylons, with potential to connect up to 16 powerlines, including future windfarms.

It will link to a new substation in Ballyragget 26km south, primarily by double wood poles.

“The whole place is devastated,” said Colm Fingleton, PRO of RTS Substation Action Group, who took the case against An Bord Pleanála.

“We weren’t expecting a judgement until February so we are still grappling with it. We are waiting for our legal team to come back to us with the written judgement. It is another blow in a long battle, but we will assess the situation and see what we are going to do,” he said.

Much time and money has been spent since they began their challenge in 2009.

“This has taken a huge amount of resources and personal time, a massive effort to try and protect our community and landscape,” he said.

“We raised what we looked for, people were great, support was mainly local but it came from all over the country,” Mr Fingleton said.

EirGrid welcomed the decision, saying the project was “of critical importance”.

“The Laois Kilkenny Reinforcement Project is a high-voltage electricity project that is required to reinforce the transmission network in the south east and midlands areas. This project is required in order to improve both quality and security of supply of electricity to homes, businesses and local industry in counties Laois, Kilkenny, Carlow, Kildare and Wicklow,” said a spokesperson, adding that as the project already had approval, it “can proceed”.