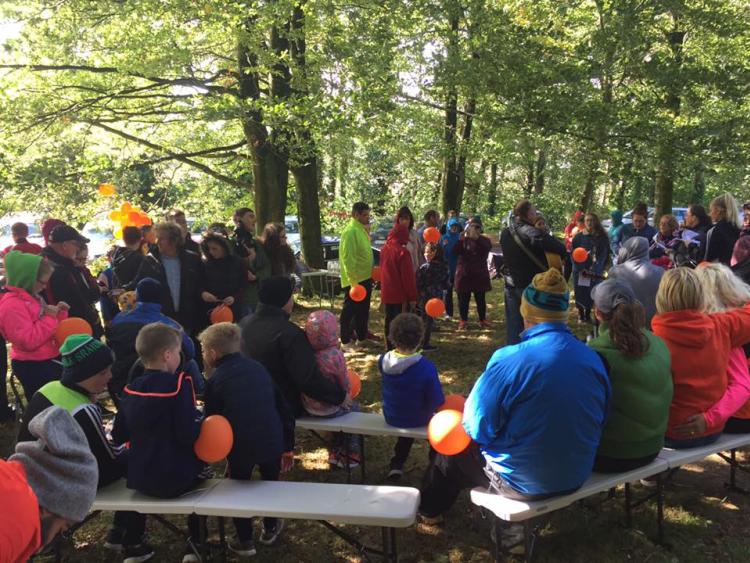 There was a huge turnout in Oughaval Wood, Stradbally for the Teac Tom Giving Light and Hope walk on Sunday, September 10.

The walk was a gathering held to remember loved ones who have been lost to suicide.

Teac Tom is a charity based in Laois and Kilkenny which provides free counselling and therapy to adults, children and groups affected by suicide. It provides a family support group and one to one support.

Those who took part, walked with orange balloons as a symbol of remembrance and hope.

Teac Tom has said that it takes consideration for all concerns around releasing balloons into the atmosphere and said "we have no intention to harm the planet".

The group work closely with Birdwatch Ireland to ensure it complies with regulations.

It reassured everyone on Facebook that the balloons were not released into the atmosphere. They were tied together in a remembrance space and were removed after the walk and disposed of appropriately. 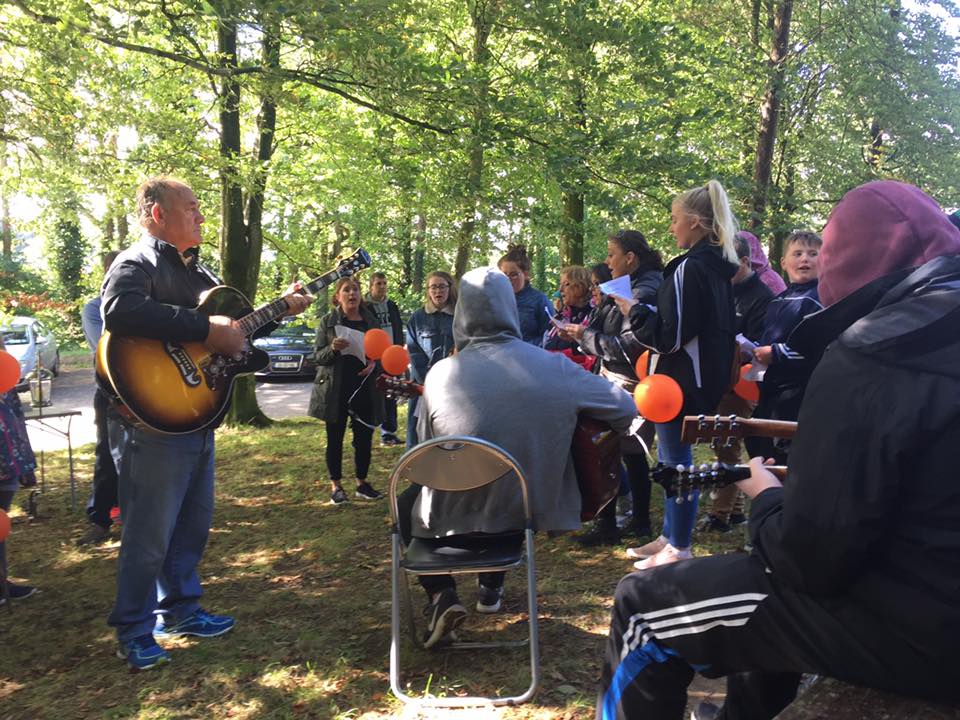 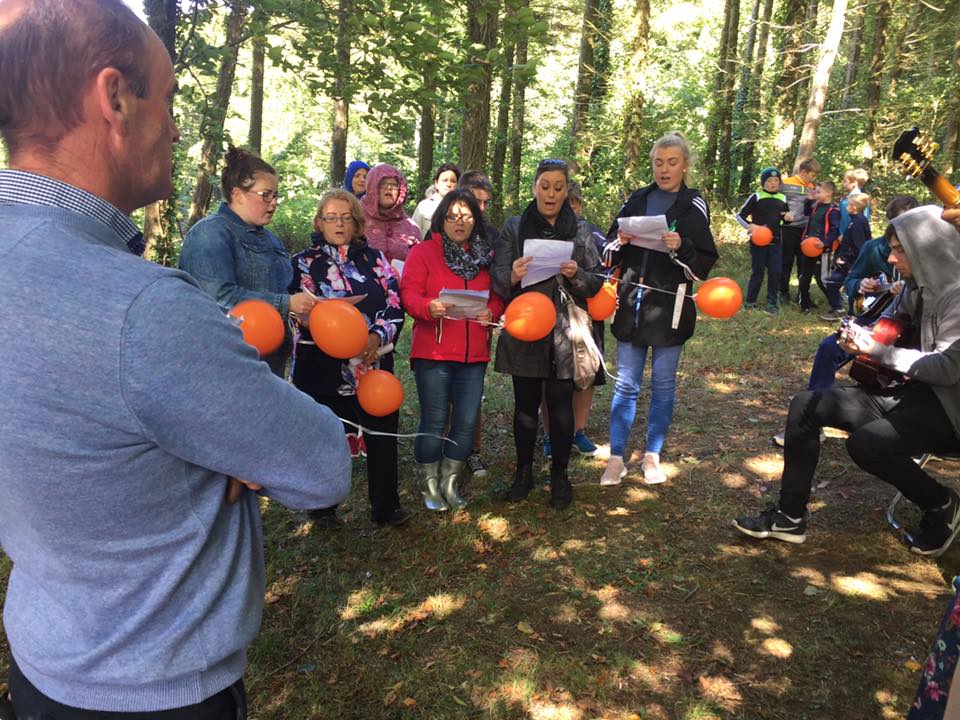 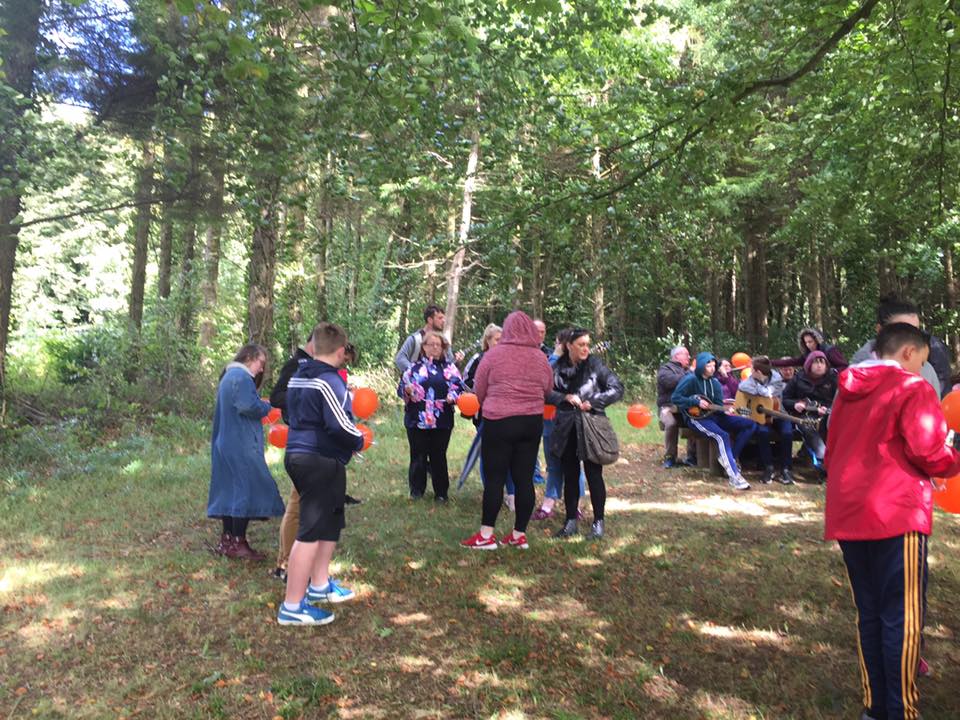 Songs were sung accompanied by a number of guitar players out in the open space of Oughaval Wood in a moment of light and hope for families affected by suicide.

Registration for the walk was €10 and the funds will go back into running Teac Tom's free counselling services for people affected by suicide.