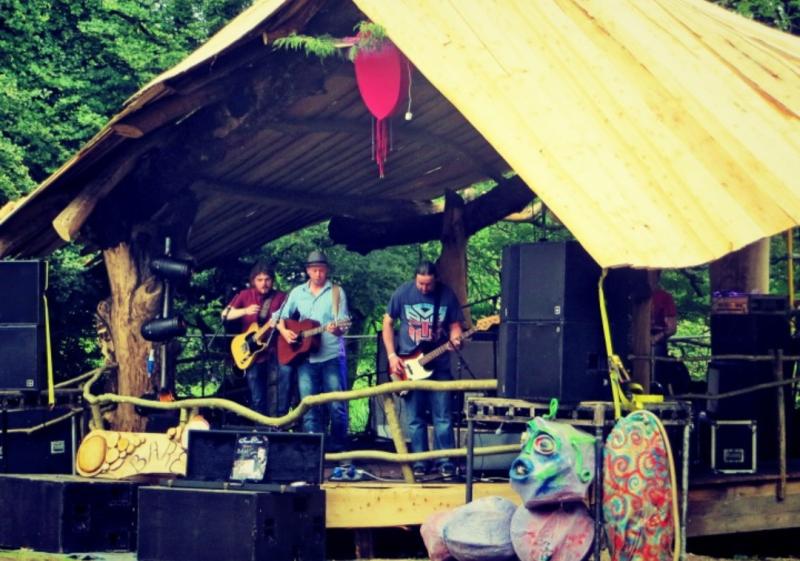 There was huge disappointment in Laois when the sell-out Bare in the Woods music festival was cancelled in 2017.

The outdoor festival had three successful years in Garryhinch and multiple national awards before the small local event surrendered its license to secure its future.

The organisers had just increased the capacity of the festival to 10,000 before it was cancelled and one of the biggest fallouts of the cancellation was the huge number of refunds.

Now, organisers have released a statement to say that the festival will be coming back with a bang.

They have said that BARE needed a new home and has found it in county Carlow.

BARE18 will take place on July 6 and 7 at Borris House, Carlow.

With Mount Leinster and the Blackstairs Mountains as a backdrop and the River Barrow flowing beside the woodland, Carlow is getting the chance to prove itself as an idylic festival wonderland.

Anyone who purchased BARE tickets this year can avail of a very special loyalty discount for 2018.

No acts have been announced yet but we will keep you posted as the festival rolls around.

Read more about Bare in the Woods here.