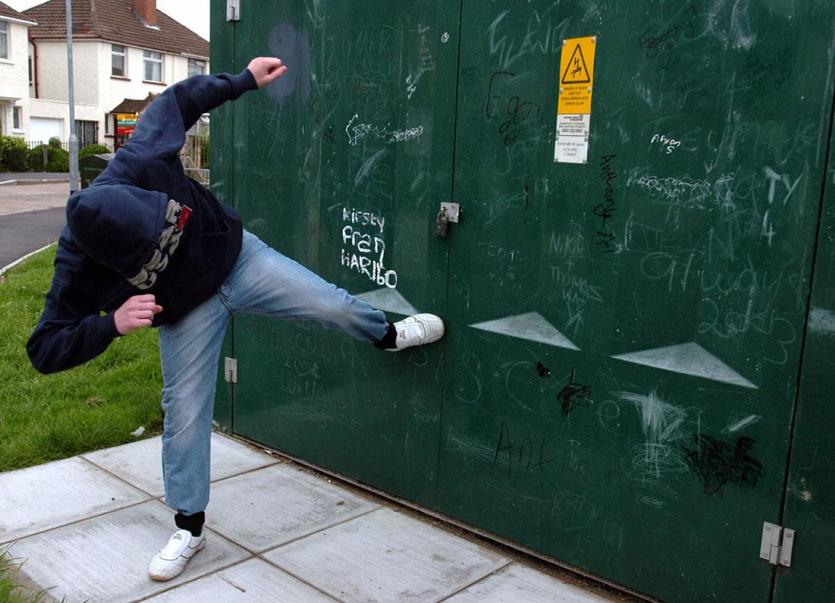 A Laois Cllr is asking Laois County Council to install a light in the playground in Ballylinan after he says a man was attacked there by “a crowd of young lads” two weeks ago.

Cllr Ben Brennan has said that Ballylinan is experiencing anti-social behaviour from these gangs of youths.

“It’s not nice what is going on in Ballylinan at the moment. We are looking for an extra light because it is not bright enough.

“Gardaí are dealing with a man who was attacked walking home two weeks ago.

“There is no police man on duty around here,” Cllr Brennan said.

The anti-social behaviour heightened around Halloween when Cllr Brennan said the youths were throwing fireworks in litter bins and at the front doors of houses.

The activity has not eased off since Halloween and Cllr Brennan will ask Laois County Council to install an additional light to the playground at the Portarlington/Graiguecullen Municipal District meeting on Wednesday, November 15.

He believes the additional light will ensure more safety for people out walking especially in the winter months.

“People in Ballylinan are stressed out and not happy. They are looking for safety. There are between 15 and 20 young lads, I don’t know where they are from,” he said.