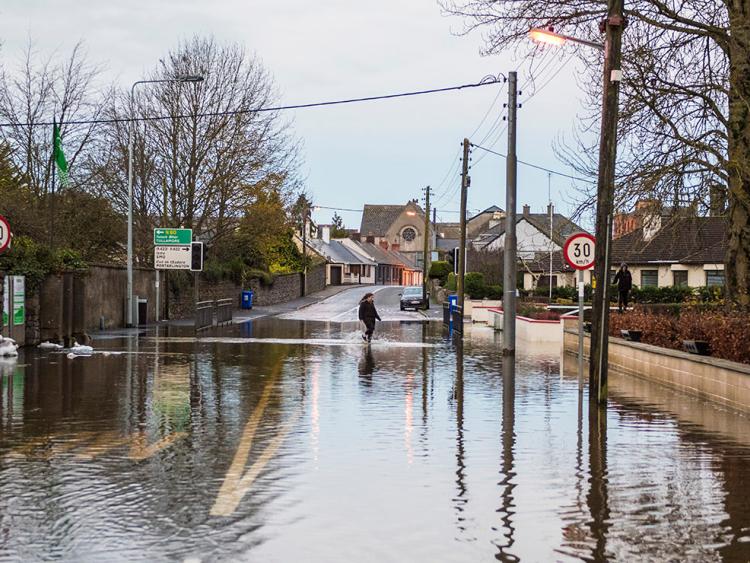 Drainage works need to be carried out in three Laois rivers due to recent flooding according to Cllr Seamus McDonald.

He asked that drainage work be carried out on the River Barrow, Owenass and Clodiagh in Laois.

In response to Cllr Seamus McDonald, Laois County Council said it will work with all stakeholders concerned with a view to carrying out river maintenance works within the resources available to the Authority.

Laois County Council said that the stakeholders involved include the National Parks and Wildlife Service, the Office of Public Works and private landowners.

Cllr McDonald said that any groups, including wildlife groups who prevent the drainage of rivers should be abolished.

“They are obstructing drainage of these rivers. They would want to be abolished, have a good chat with them.

“Mountmellick has been washed away and destroyed,” he said.

“It is all back to cleaning those bridges from here to Tramore, but we need to do what we can in Laois. We need to take people more seriously than fish,” Cllr Goodwin said.

Cllr James Kelly agreed “I would like to put people before fish at all times.”

Cllr Seamus McDonald said that common sense must be used.

The National Parks and Wildlife Service works to secure the conservation of a representative range of ecosystems to maintain and enhance populations of flora and fauna in Ireland.

Mountmellick flood victim says insurers made her feel 'like a criminal'.