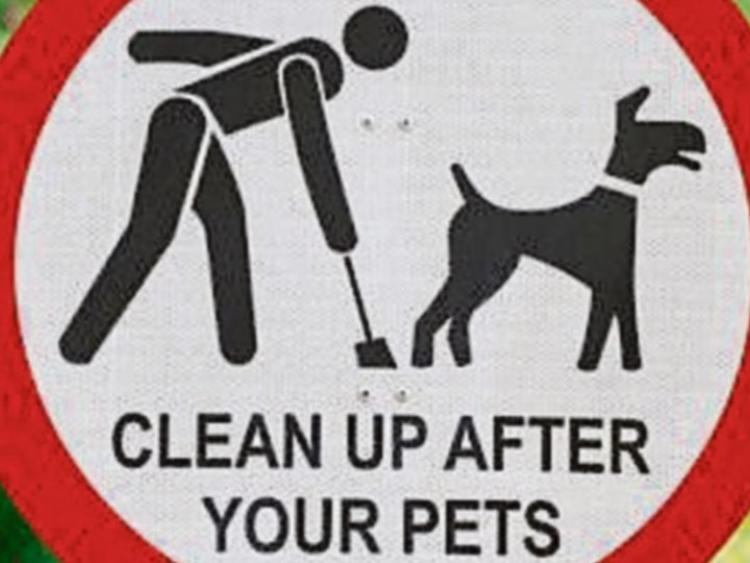 Pet owners who fail to clean up after their pets have been criticised at a council meeting in Clonmel.

Dog fouling has become a huge issue for one Laois school as it is getting brought into the classrooms on student's shoes.

The facilities around St Fergal's College in Rathdowney are open to the public.

Principal Aine O’Neill said that the dog litter is being dragged into the school on student's shoes which could easily bring in diseases as well as a fowl smell.

In the letter, she said this is a major public problem affecting the school in Rathdowney and it has become a health and safety issue.

Cllr King put forward a notice of motion at the February meeting of the Borris-in-Ossory/Mountmellick Municipal Distric asking Laois County Council to address the issue of dog fouling, particularly in Rathdowney.

“This is a national issue and measures must be implemented to address it such as leaflet drops, dog license checks and increased warden patrols on our streets in order to solve this problem.

“I live near the two school in Rathdowney and I have seen it for myself. The dogs are let out between 10pm and 1am. I see a lot of the activity at night, there are no cameras.

"People go to the public school area and let dogs run around. It is unfair and fines are not being implemented there has only been two or three over the years,” he said.

A forensic scientist would be needed to prove the culprit in cases of dog fouling according to Cllr James Kelly.

Cllr Kelly said that signs about dog fouling do not do enough to stop it from happening.

“I don’t think many people are ringing in to report dog fouling, you would want a forensic scientist to identify who it belongs to.

“This is happening everywhere it is a problem in Borris-in-Ossory and Mountrath. It is very dangerous for the elderly, wheelchair users and buggies.

“It is getting dragged back into houses and shops.

“There doesn’t seem to be a quick fix, you could be putting up signs all your life,” he said.

Cllr Brendan Phelan said he has experienced the same thing at his local GAA grounds.

“People come to the GAA field and let the dog off the lead. There are children, small kids and even toddlers playing there and the toddlers are tempted to put it in their mouths, it is disgraceful. It is one thing if it is wild dogs but these are being let off their lead,” he said.

Cllr Seamus McDonald said that graves in Rosenallis are being destroyed by dog fouling and he called on the council to have the dog warden in more locations more frequently.

Cllr Paddy Bracken also added that the same problem with dog fouling is in Mountmellick near play areas and on footpaths.

“It is disgusting, I have never seen as many dogs out. Something has to be done, these people have no regard for anyone else,” he said.

Environment Engineer at Laois County Council, Orla Barrett, said that the local authority will relaunch the community based “green dog walkers” scheme for 2018 in the next three weeks.

“The scheme aims to increase awareness of the problem of dog fouling which is among the most common and anti-social forms of littering,” Ms Barrett said in a response to a notice of motion by Cllr John King.

Information packs will be sent out to communities across Laois and additional dog fouling signage has been erected in the problem areas in Rathdowney.

Cllr John King shared this picture with the Leinster Express to show the extent of the problem on the footpaths in Rathdowney. 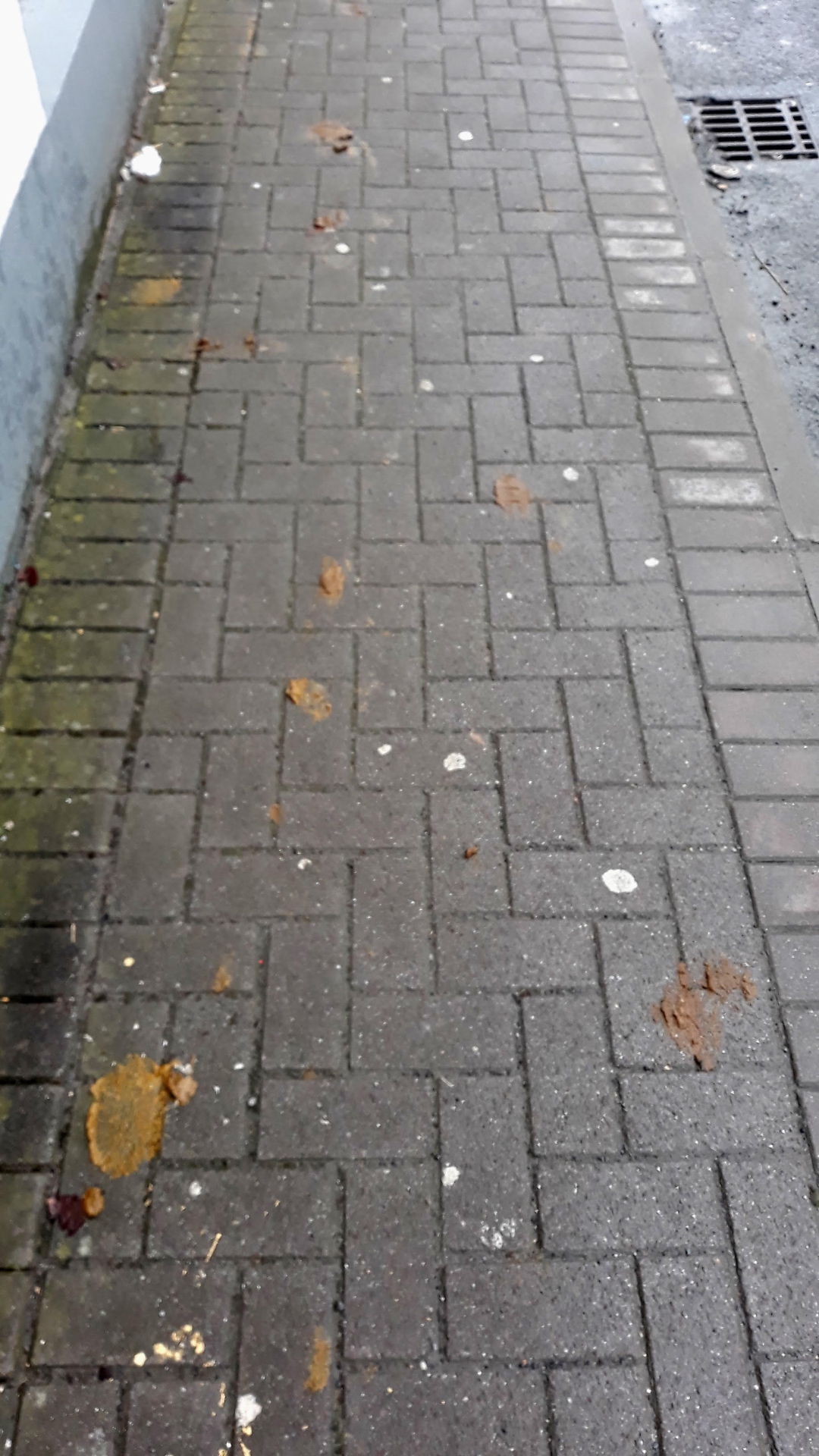