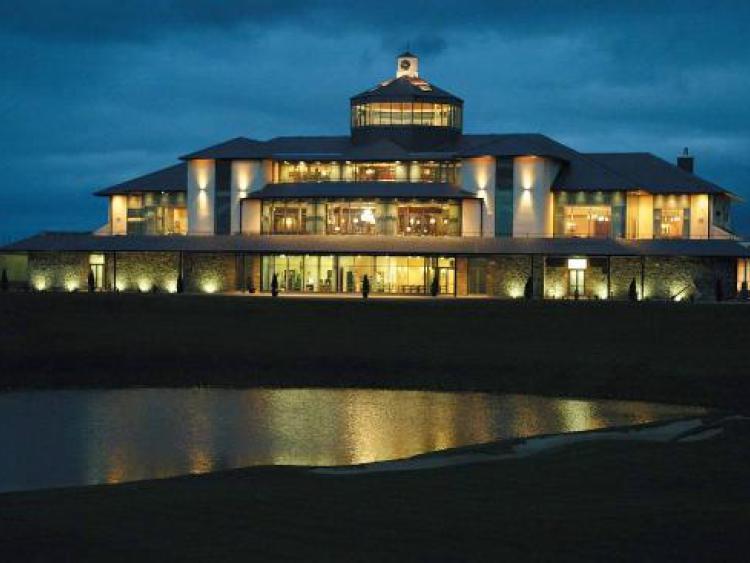 Just four years after the Heritage Hotel in Killenard, Co Laois, was sold to two US-based investors, the five star hotel is on the market again.

It is expected that the hotel will sell for a huge profit as it is reported to have a guiding price of €9 million. It was sold in summer 2014 for more than its €5.5 million asking price.

Properties such as the Killenard are exempt from capital gains tax if resold within four years of the original purchase.

The Heritage Hotel and adjoining 18-hole golf course were last sold separately during the property crash.

The hotel was built and operated by the Keane family from Laois. Funding for the golf facilities came from the collapsed Anglo Irish Bank the ACC Bank, now closed funded the hotel. The golf course was sold by NAMA for an estimated €2 million.

It was originally linked to Portlaoise Heritage Hotel but it was sold separately.

The hotel, which hosted more than 60 weddings last year, has retained its five star status since it opened in 2004. It has almost  100 bedrooms.

Apart from the main dining room (the Arlington), the hotel has extensive wedding and conference facilities, as well as six meeting rooms and a 50-seater cinema.

The Heritage is known for its spa which is one of the top five in the country and 20 treatment rooms. There is an on site health club with a gym, fitness studio and leisure centre.

Shannon water to be piped through Laois in staggering €1.3 billion plan.