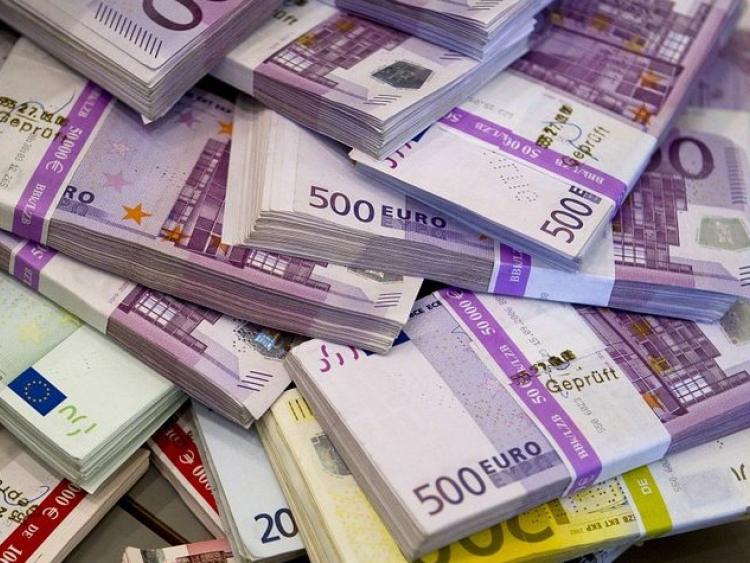 The National Lottery is now urging its EuroMillions players in Dublin who play online to check their emails to see if they are the lucky winner.

This is the 15th EuroMillions Plus top prize to be won in Ireland so far this year while players of the EuroMillions game in Ireland have so far shared over €50 million in 2020.

The National Lottery has stated that an email confirming the €500,000 prize win has been sent to the lucky player in Dublin this morning.

A spokesperson said: “One of our lucky online players has received a special email this morning to inform them that they have won the €500,000 EuroMillions Plus prize!

"We are encouraging all of our online and App players to check their emails and to contact our prize claims team on 1800 666 222 or email claims@lottery.ie and we will make arrangements for you to collect your prize.”