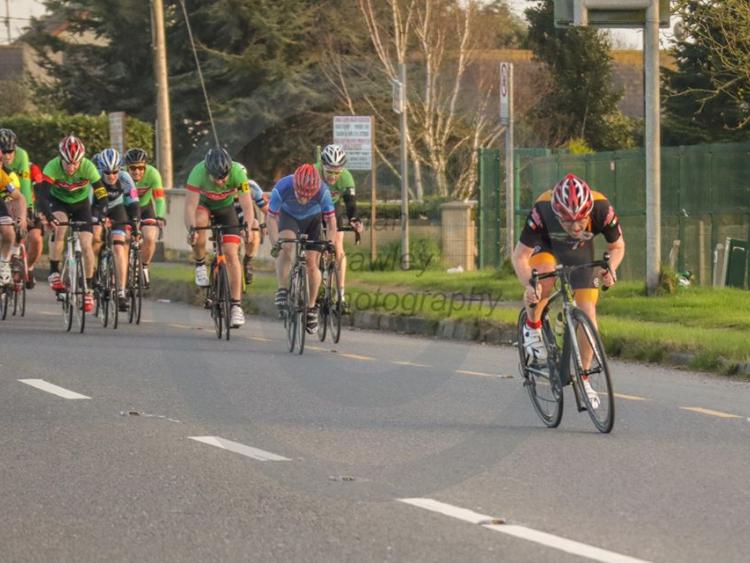 Park Ratheniska GAA will hold the launch on Saturday at 5pm.

Park/Ratheniska GAA will launch their "keep our cyclists safe" campaign this Saturday evening at their club grounds. The event kicks off at 5pm and the event will comprise of a short introduction from Healthy Club Officer Eileen Dunne, outlining benefits of cycling in young and adult members.

There will be a ranking member of An Garda Siochana present who will give a talk on the importance of bike safety, responsible road cycling, and the safety gear which should be worn by cyclists. He/She will reference the dangers involved with cycling on public roads, for cyclists and other road users.

There will also be some larger machinery present, to show cyclists the difficulties machinery operators can have seeing cyclists on the roads. The Club will distribute High Visibility vests to those present, kindly provided by the RSA, as well as literature about Road Safety for Cyclists.

The evening will then finish with a 5km cycle around Ratheniska (with a Garda escort), starting at Park/Ratheniska GAA Grounds, going down Powellstown Hill, emerging onto the Ballyroan to Stradbally Rd, before turning left for Kate Ramsbottom’s and Raheenanisky, onto the Grange Road down past Ratheniska Church and back to the GAA Grounds.

In a statement from the club, they outlined their reasoning behind the venture.

"Over the past few months there has been a large increase in the number of cyclists on our local roads. From a Healthy Club point of view, we believe this is to be welcomed and encouraged, on both physical and mental health grounds.

"This increase predominantly consists of younger cyclists in the 10 – 20 age brackets, many of which are our young Juvenile club members cycling to and from Park/Ratheniska GAA Grounds for training.

"A number of concerned parents, coaches and the Healthy Club Committee have decided to respond to this urgent need to educate our young children on responsible road use, as well as increasing awareness locally for drivers to be mindful of vulnerable road users.

"The benefits of this campaign are twofold. Firstly, it will raise awareness of the need to protect our vulnerable road users and secondly, it may lead to more cyclists in the local area when it becomes evident that road safety is being promoted."