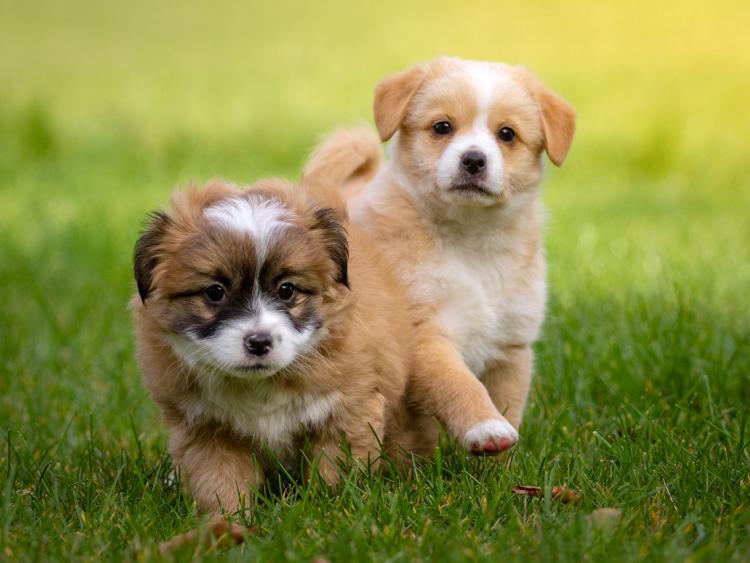 Online Irish marketplace Donedeal has moved to temporarily suspend all advertisements for the sale of dogs following a surge in dog thefts across the country.

In a statement released by the company, they said they are actively working with animal welfare groups to introduce measures to further improve animal welfare and advertising in Ireland.

However, they warned that by removing the section 'may push activity offline and lead to reduced transparency when it comes to advertising dogs'.

The move comes in response to a recent influx in the theft of dogs across the country which has had owners on high-alert, leading to a flood of social media warning in recent weeks.

The full statement from the company is below:

"DoneDeal works closely with several animal welfare groups including the ISPCA and Department of Agriculture in order to comply with legislation and meet the standards set out by bodies such as IPAAG (The Irish Pet Advertising Advisory Group), of which we are a member.

"DoneDeal take our responsibilities as an advertising platform very seriously and will continue to introduce measures to further improve animal welfare and advertising transparency in Ireland. As we work on further solutions to improve animal welfare and in light of unprecedented demand in Ireland we have taken the decision to temporarily suspend the dogs section from 7th August 2020. Unfortunately we believe removing the section may push activity offline and lead to reduced transparency when it comes to advertising dogs.

"Every month, over 200,000 advertisements are placed on DoneDeal across various advertising categories. Given the volume of advertisements on DoneDeal it is not possible for our customer service team to manually review every ad placed and we must therefore rely on technical measures to block improper content.

"In addition to these preventative technical measures, DoneDeal operate a “notice and takedown” policy which allows any user on DoneDeal to report any ad that is believed to be in breach of our terms and conditions. The ad will be reviewed and if it is in breach will be taken down immediately.

"Already in 2020 we have introduced several measures in the dogs section to further improve transparency around the advertisement of dogs.

"We are working hard to find the right next technical solutions to improve animal welfare in Ireland though there are limits to what is possible for us alone as a publisher which is understood in the legislation:

"Our intention is to prevent the possibility of advertisers making false statements but in some cases we rely on users of DoneDeal to report these advertisements to us. Our team of 13 customer service representatives are on call 7 days a week to handle queries or complaints from people visiting DoneDeal.

"At DoneDeal we will continue to work hard with animal welfare bodies to find the best possible solutions to maximise transparency and protect animal welfare when it comes to the advertisement of animals."